We've closed the contest early because the clear winner has already arrived. 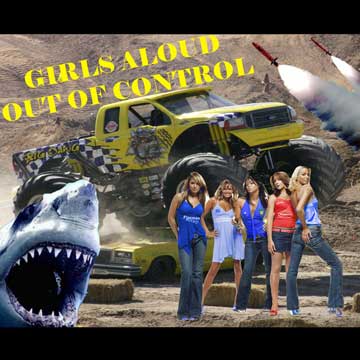 Because we quite like it, here is the sleeve we made with a title which we like more than 'Out Of Control'. 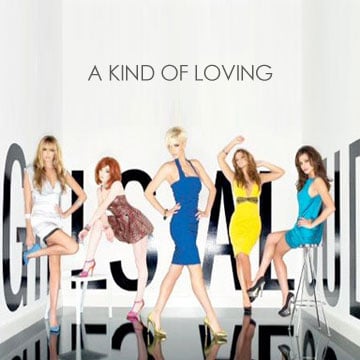 The title's good because you see it's a bit like 'The Loving Kind', ref­er­ences some classic British popular culture, etc.

Perhaps 'A Kind Of Loving: 2007–2010' would be a good title for the band's second Greatest Hits album, what with the band's long-estab­lished lyrical looks at the wonkier sides of love 'n' romance and the fact that 'The Loving Kind' is probably on the verge of becoming one of the band's best-loved singles. (TBC.)

Barlowpalooza update: Geraldine's ahead of Leon