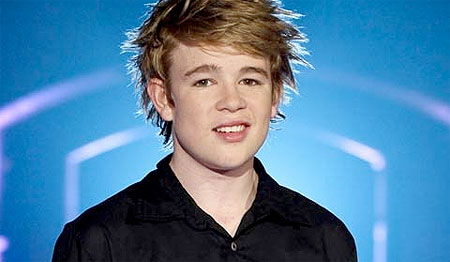 » You have THREE DAYS to use 'Quigg' as a sub­sti­tute for 'shit'. ("I went to see a film but the ending was well quigg", "I'd give it five minutes — someone's just done a massive quigg" etc.)

» You have THREE DAYS to tell everyone how stag­ger­ingly bad the album is, to suggest they listen to it on Spotify in order to com­pre­hend its badness etc.

» You have THREE DAYS to discuss Eoghan's future career.

After that — and the amnesty ends at midnight on Saturday — let's all just agree not to mention Eoghan again until he releases an amazing single. Right? Right.

Annie and Anthonio: the plot thickens