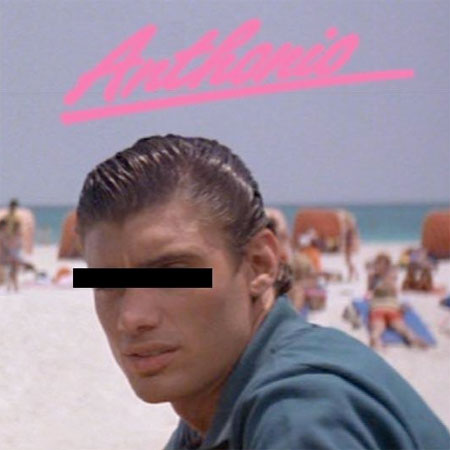 Annie's new single 'Anthonio' isn't even released yet but its subject — a lady-loving musician and part time waiter from Brazil — has already recorded his response, and it's called 'Annie'.

This song arrived yesterday in an email along with some waffle about Anthonio rabidly emailing anyone with anything to do with the Annie single in an attempt to get its release stopped before finally admitting defeat and deciding that an answer record would be the best way of getting his point across. If you don't think he's real, Anthonio has set up his own MySpace — the Top Friends is full of blonde Norwegians (including Annie).

Here's how the Anthonio single sounds.