Let's have a quick look at the 'Starry Eyed' single sleeve image in hi-res. 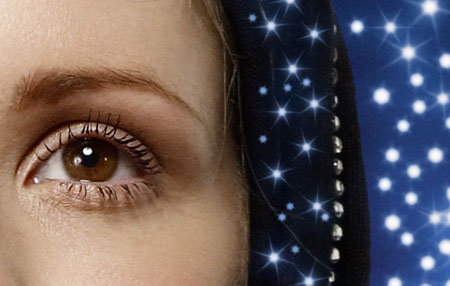 If that blueness etc is not com­pletely albumsleevular we don't know what is.

So here is the final Ellie Goulding album sleeve. 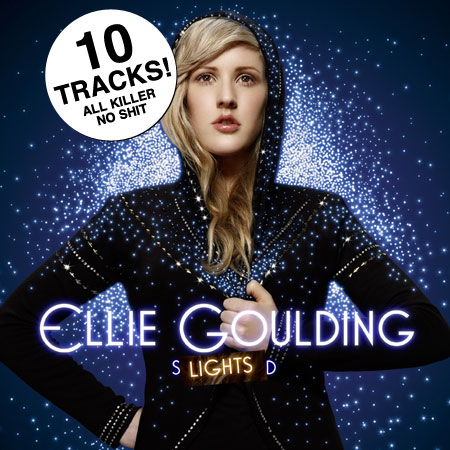 If you work at Polydor and would like to help get this unfor­tu­nate confusion cleared up click here for the new sleeve in hi-res.

Meanwhile, if you're in the mood for hearing a new mix of Ellie's forth­com­ing single 'Starry Eyed', the v amazing Monarchy (who we've mentioned 'a few' times recently on Popjustice) have done a remix called the 'Horse Head Nebula' (?!) mix. It's big and bouncy and exciting and they've given it to Popjustice to pass on to you.

The Newsdump, Feb 3, 2010: from PSB in someone's house to a Ronson LP starring people who are famous