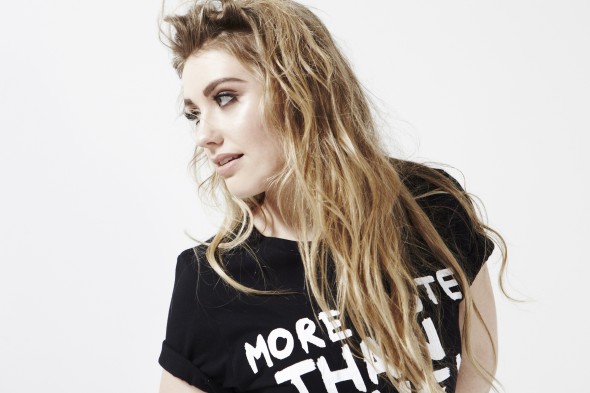 1. We heard Single One recently and hold onto your hats because it is really rather remark­able. It's a dramatic, stylish belter called 'Ghost'. The song is all about Ella going down to the river (!) to "wash all the pain" and exorcise the ghost of a former beau. Ella co-wrote it with Ryan Tedder, who certainly knows one end of a pop single from the other. The tempo is perkier than you were probably expecting, and it's a proper move-aside-everyone-here-comes-a-popstar debut single.

2. Single Two and Single Three are both excellent as well. We can't tell you their names for com­plic­ated music business reasons but they are properly big. One of them, a thun­der­ing mid-tempo extra­vag­anza, sounds so much like a tri­umphant X Factor per­form­ance that you can almost smell the fireworks. The other is a crunchy, sparkily-produced ballad that everyone will find quite inspiring and emotional. The brief seems to have been 'smart, modern-sounding and non-boring mid-to-downtempo', and it works brilliantly.

3. The whole 'Ella Henderson conquers the charts and leaves everyone else cowering' campaign is going to kick off next month when 'Ghost' goes to radio.

It's all rather exciting really. Sometimes you get so caught up keeping track of how well former X Factor winners are doing that you forget about the potential stars who didn't make it to the finals.

Ella, of course, is one such act. In 2012 she made it to Week 7 of the live shows; she found herself in the bottom two with James Arthur, the judges voted to keep James in the com­pet­i­tion and for James the rest is history/misery/a complete mystery.

While James Arthur has been keeping himself busy in public, Ella's been working in the back­ground on an album that will belatedly crown her the true winner of X Factor 2012. It looks like something about Ella (pre­sum­ably the fact that she's pretty good) has inspired the highest level of care and attention from Syco since the big Leona Lewis launch we wrote about in 2007. Everything about this screams 'we're not pissing about here you know'.

Ella has been allowed to work on her album for almost twice as long as any other X Factor finalist. Sometimes in pop when things take an age you wonder if there's aim­less­ness or confusion behind the scenes. With Ella, it just feels like a hugely confident artist launch, from the fact that they're not relying on an X Factor per­form­ance to flog the first single to the names attached to the album sessions: along with Ryan Tedder there's Eg White, Biff Stannard, Babyface, Claude Kelly,  Salaam Remi and TMS. There have been a few YouTube songs and things along the way, but it's all seemed quite relaxed.

And now here we are, with a corking debut single ready to go and an album (it's called 'Chapter One', by the way) waiting in the wings.

What a time to be alive. 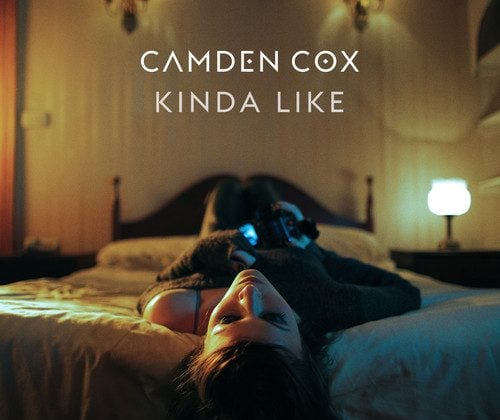 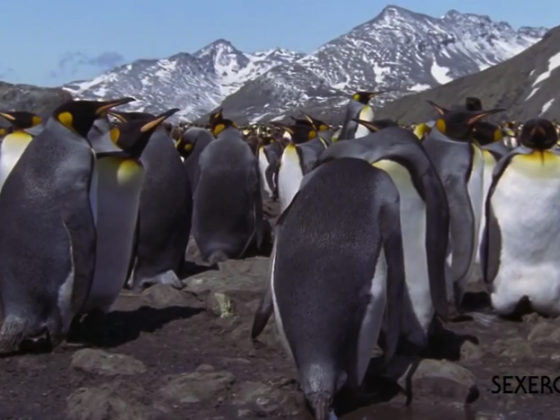