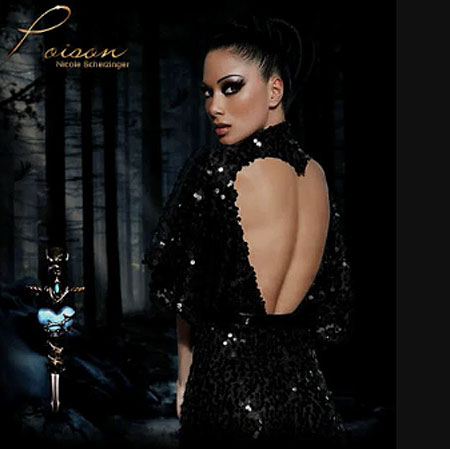 You may well have heard Nicole Scherzinger and/or RedOne banging on about 'Poison', the upcoming banger from the former Pussycat Doll, sometime X Factor judge and generally quite look-at-able clothes-wearer.

Well 'Poison' has sort of half leaked, in bits. Picture, if you can, a song which would sound 5000% better if Lady Gaga was singing it but which still sounds literally amazing with Nicole doing the warbling. Now hold that thought and listen to THIS.

Rubbish bit:
1. "Step into the danger zone."
NB: The above-mentioned rubbish bit will cease sounding rubbish approx­im­ately ten days from now when it has been absorbed into the amaz­ing­ness of the rest of the song.

A portion of the new Pet Shop Boys single