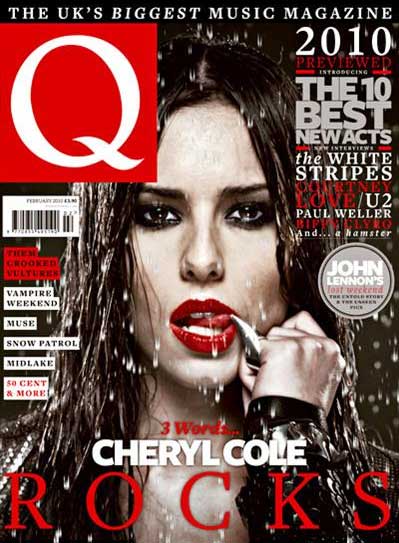 There's some waffle here in which Q explain (justify to readers) their cover star — it's the usual "genuine cultural phe­nomenon" stuff.

Mind you that's nothing — you should see The Stool Pigeon's next cover star. 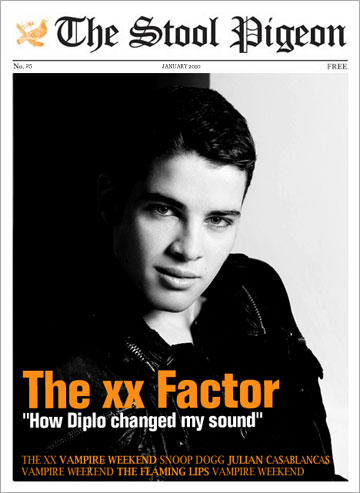 NOT REALLY VIEWERS IT'S JUST A HILARIOUS JOKE LOL.

Allison Iraheta — 'Friday I'll Be Over U'