Three years after she con­trib­uted a version of Everywhere You Look to Netflix's Full House reboot, Carly Rae Jepsen has unveiled a new song, Now That I Found You, via an ad for the new season of Netflix's Queer Eye.

The logical con­clu­sion of all this is totally obvious and incred­ibly simple: Carly Rae Jepsen should set up a recording studio at Netflix HQ and just bang out song after song for all the company's original and so-called-original programming.

Ask yourself this: would Russian Doll not have been better if it had combined Groundhog Day, The Good Place AND Cut To The Feeling? Ask yourself this: when you consider the tidying up programme that in another era would have been screened on Channel 4 at 8pm on Tuesdays and totally ignored by anyone under the age of 30, do you not find yourself pining for the joy-sparking tones of Carlos The Jeppel?? Ask yourself this: wasn't the Ted Bundy doc­user­ies lacking a certain feelgood factor???

Let's get Carly on every Netflix show. And let's get this sorted by the end of March, none of us are getting any younger. 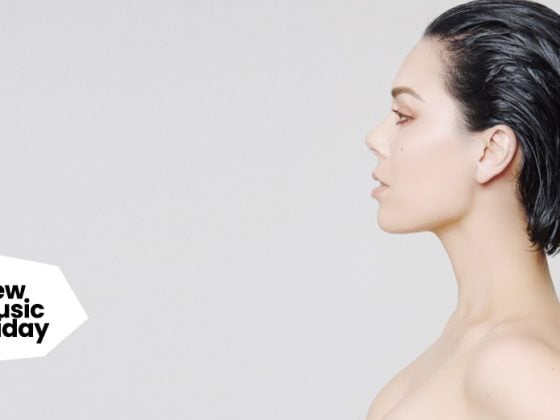 New Music Friday: George Maple wants to be a champion 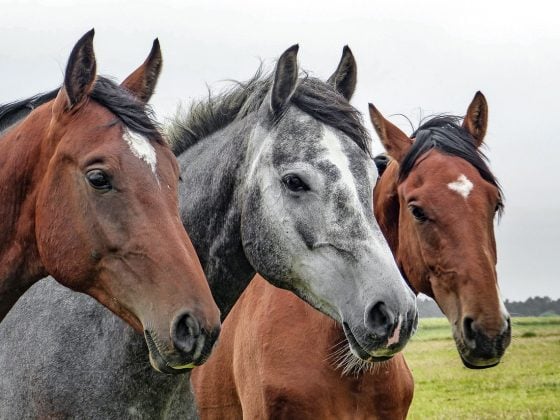