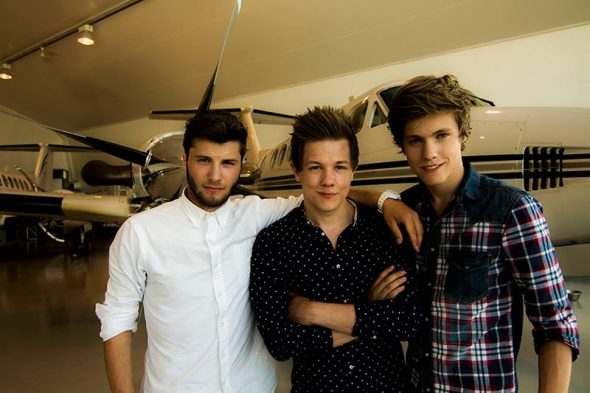 The Main Level are from Norway.

Taking the route favoured by most current popstars, The Main Level started out by filming them­selves covering just about every song they could find and uploading it all to YouTube (this pensive version of 'Here's To Never Growing Up' is rather nice). Rather than just sticking a camera phone in a broom cupboard and tinkling away on a battered keyboard, their videos all came with pretty high pro­duc­tion values which suggested there was label backing from the very start. After six months of dicking around with other people's songs they even­tu­ally released their debut single in the shape of the breezy singalong, 'Blackout', which was recently followed two weeks ago by 'Go Go With You'.

If you're thinking those "woah oh oh" bits in 'Blackout' are 'quite' One Direction then it's also worth bearing in mind that 'Go Go With You' was the song that tricked some people into thinking it was the new One Direction single when it 'leaked' this morning.

Did they do the Ice Bucket challenge?

"I think I broke the replay button :/ your song is awesome !!!" — Nurul Izzah Ab Hadi, via YouTube

"One moment.. is this your own single?  I thought this was a cover because this is a great song!! You rock, guys!!" — Alissa Jackson, via YouTube

Despite the slightly dangerous-sounding lyrics ("make you blackout like I do, when I think of you"), 'Blackout' feels like the perfect template for a boyband single in 2014.

According to Twitter the 'boys' are currently in the studio working on some new songs that seem to involve guitars, although hopefully they will be used for good rather than evil. 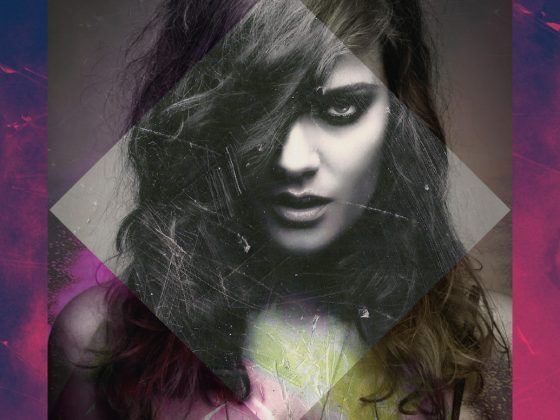 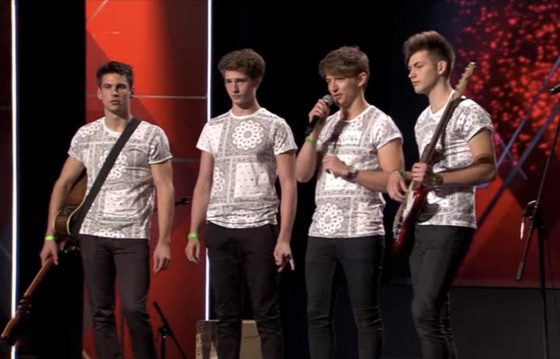