Look at this EP sleeve. 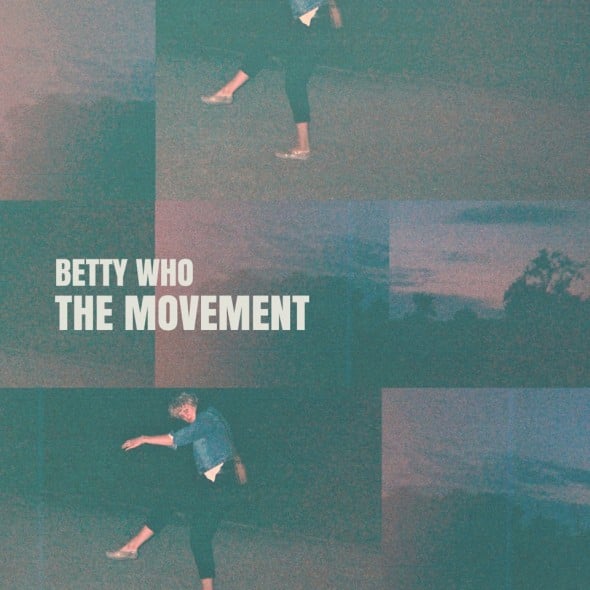 Get your listening gear around this. It's the entire EP — four tracks long, as all proper EPs should be — in a series of Soundcloud players. 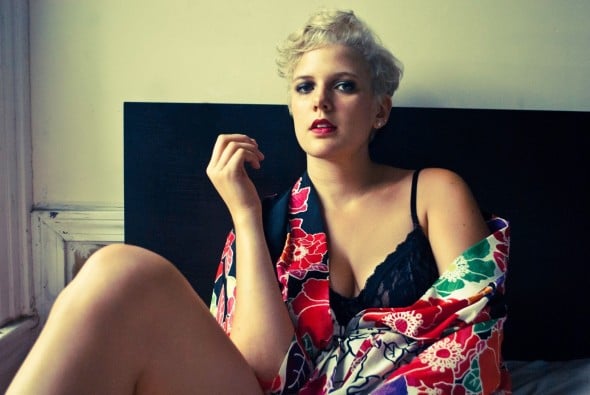 And of course with tunes this good and a knack for smart, irres­ist­ibly brilliant, we'll-be-moaning-about-Radio-1-not-playing-this-in-six-months modern pop, Betty Who's obviously Swedish, right? WRONG. WRONG AGAIN. Betty is from Sydney which, as you well know, is not in Sweden at all but Australia. Australia! The land that gave us Kylie, just one of the various artistes we'd love to hear recording songs like this.

1. The afore­men­tioned Kylie Minogue
2. Dannii would probably give it a decent go as well to be honest
3. The Saturdays
4. Haim
5. Basically everyone

But those acts are not recording these songs. Betty Who is. And if you're a fan of moving images, you are in luck: the EP's lead track, 'Somebody Loves You', has had a video knocking around for a while…

…although the first time we saw Betty mentioned was on the Popjustice forum, where she popped up last October.

Let's have another listen of that EP shall we.

If you'd like to own the EP, in as much as any of us can really 'own' something as magical as Decent Pop Music, you are, again, in luck. You can download the tunes from the players above, or from Betty's website which is at www.bettywhothemovement.com. 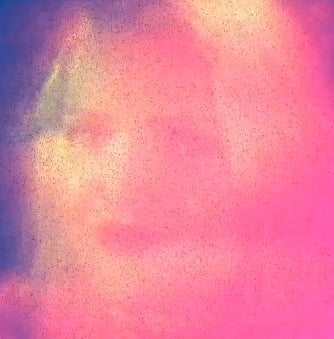 Britney Spears has recorded a song for the Smurfs 2 soundtrack