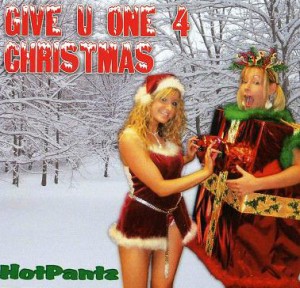 December just wasn't really working for us until this morning. Something was wrong.

Why was the 'One' in the title not a '1'? Nobody knew in 2004, nobody knows today. Now nine years old, 'Give U One 4 Christmas' came out on TUG, the label that had pre­vi­ously given the world Right Said Fred, but while The Freds went on to release 'Up' (one of the greatest debut albums of the 1990s), Hotpantz' legacy extends no further than this bril­liantly bleak Wikipedia entry.

In recent years it has become something of a festive tradition that we watch the video for this song once, and once only, as soon as December rolls around. Then we close the YouTube page, feel desolate for a few minutes, and don't think of the song for another year.

We invite you to do the same. 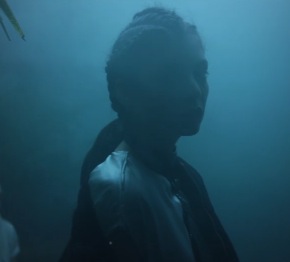