Who doesn't love a banner ad?

Exactly — we all love them.

Well thanks to the campaign currently running on Popjustice, for a very brief moment earlier we thought Stooshe had called their debut album 'Roll Over'.

Look we know it's a bit meta but wouldn't 'Roll Over' be a great name for Stooshe's album? It says 'move aside, the com­pet­i­tion — Stooshe are here!'. It says 'we're steam­rolling the com­pet­i­tion!'. Well it doesn't say either of those things, but it suggests them.

Then the ad changed, as ads do in this exciting modern era, and we in turn changed our minds.

'Pre Order Now'. Another great potential album title. Sadly, of course, the album is actually called 'Stooshe'. We suppose 'Stooshe' is probably a bit more future­proof than 'Pre Order Now', though, so we'll allow Stooshe to go forward with their chosen title.

However, this has reminded us of one of the things that has really fucked us off about the One Direction album campaign.

To begin with, let's remind ourselves what the album in question is called.

What a brilliant title for a boyband album. In terms of point of sale genius, 'Take Me Home' reminds us a bit of the whole "I'll have the new Pet Shop Boys album, please" thing, but not since Pick Me Up magazine has a pop­cul­tural artefact come with a name that so expli­citly invites the punter to purchase the item in question while also throwing up a useful secondary meaning.

In the case of Pick Me Up (current issue: "Choir practice paedo abused me… I was 11", "My boobs went black", "I blew £30k on laxitives") the secondary meaning is all about feeling happier having read about someone else's misery. It's a mental pick-up. With 'Take Me Home', it's as if One Direction are asking their teenage fans to invite each member of the band into their bedroom for a load of sex.

So the One Direction album title is bordering on genius, right? Right. So let's see what Niall Horan has to say about it.

We thought about it for a while. Because we all would do a lot of trav­el­ling around the world and we get to see a lot of cool places, but the main thing is there’s no place like home.

Bloody hell. Is that it? Is that really it?

Even if that is the reason 'Take Me Home' was ori­gin­ally called 'Take Me Home', hasn't Niall realised that there are (at least) two other — two better — ways of reading the title?

God help us if there's a war. 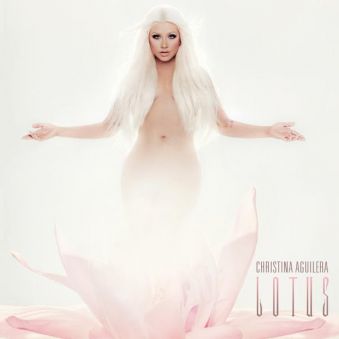