» Brian May would quite like Lady Gaga to front Queen so they can go on tour. (Daily Express)

» J‑J-J-J-Jessie J came away from the MOBOs with four awards. (NME)

» JLS think they're in with a good chance of per­form­ing on The X Factor this year. (STV)

» Here's a video of Kylie Minogue in a gown and funny hat col­lect­ing her honorary degree in Essex. (BBC)

» A pre­vi­ously unre­leased Britney Spears song has appeared 'on the internet'. (YouTube)

» It's safe to say that Dappy is pretty happy. (Twitter)

» And finally, BRACE YOURSELVES: Olly Murs won't be wearing his 'trademark' hats anymore because he's sick of the abuse. (Daily Star) It's not just because of the hats Olly. 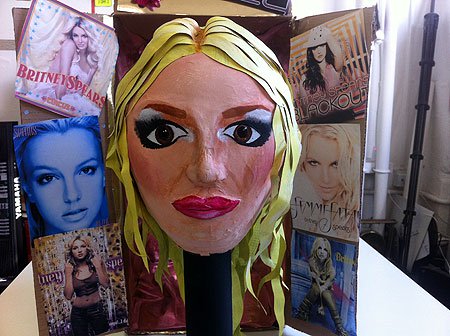