» Mutya Buena has suc­cess­fully won the rights to any Sugababes-related "sta­tion­ery, paper gift wrap and paper gift-wrapping ribbons." (NME) Stand by for Mutya's 'Too Lost In Yule' Christmas wrapping paper range. But steer clear of the Heidi range.

» Beyonce's cho­reo­grapher can't see a valid reason as to why dance can't save the world. (Huffington Post)

» Gary Barlow would like some help picking a name for his new Children In Need super­group thingy. (The Sun) We don't care what it's called as long as there's a Flo Rida-esque "Bar-low low low low low low low" bit in there somewhere.

» Taking a break from writing enor­mobal­lads, Ryan Tedder has signed up to help launch a chain of BBQ style res­taur­ants. (Rolling Stone)

» Lady Gaga is the eleventh most powerful woman in the world. (Forbes) No news on Holly Valance's placing yet but we'll keep you posted.

» Britney Spears will release 'Trouble For Me' as her next single. (Music Rooms) But what about our 'Inside Out' video idea?

» Simon Cowell appar­ently told Cheryl Cole to raise her game on the US X Factor just before she was 'asked to leave'. (Hollywood Reporter)

» Rumours are that Avril Lavigne makes a cameo appear­ance in the new Rihanna video. (Wild 102.9)

» And finally, Selena Gomez is too busy to go to college right now. (Contactmusic) 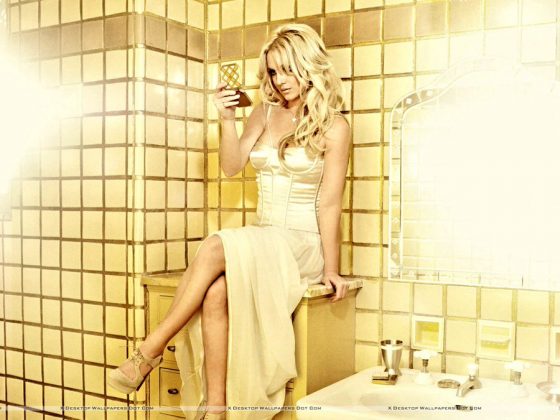 Britney Spears interview: "You learn from everything that happens, good or bad"