There are many great things hurtling through the late-2016 pop cosmos. Too many to mention here. Somewhere between 318 and 422 things. Loads of things.

But the five best — and one worst — are currently:

We met Lao Ra in a pub a few weeks ago and from the moment she walked in the door it was a total POPSTAR ALERT scenario. Latest release 'Bang Boom' is a big step forward from the also-amazing 'Drum Machine' single and 'Jesus Made Me Bad' EP and there are even bigger things to come. 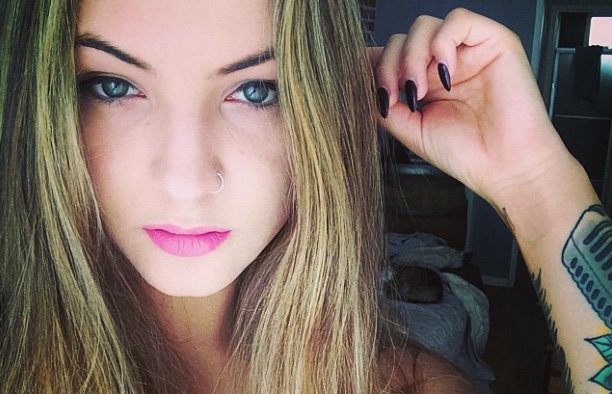 A pre-emptive entry on the Almighty for high-octane song­writer Julia Michaels, who recently signed with Republic AS A SOLO ARTISTE. We awarded Julia an OPE in our 2016 Honours List; a skim through Julia's writing credits is clear indic­a­tion that we could be on the verge of wit­ness­ing one of the most exciting sort-of-new artist launches since Sia. Her debut EP is out at the start of next year.

3. 'Just Say', the song that should be Number One everywhere

Look we know the charts have slowed down and it can take a while for tracks to make their way to the top. We also know that the official charts don't really mean anything in 2016. And, well, Tinashe is pretty much the opposite of a UK chart-botherer. But come on. This is a Number One-worthy tune.

You sort of get the sense that in a couple of years we'll look back on 'Party Politics' and 'Home Sweet Home' (above) as really obvious hints of what The Rhythm Method were always going to achieve. You know how you listen to the earlier Years & Years songs and think "well yes I didn't really notice it at the time but OF COURSE they were going to drop a seismic pop banger like 'King'"? It's basically that, but with lyrical ref­er­ences to buying reduced-aisle super­mar­ket food­stuffs. We've heard something quite exciting about the duo's next single, so 'watch out for that one', as they say in showbusiness.

Lyric of the year. (NB: If you haven't yet watched the video for 'Rockabye' it really is 'quite something'.)

666. All music from all Christmas ads 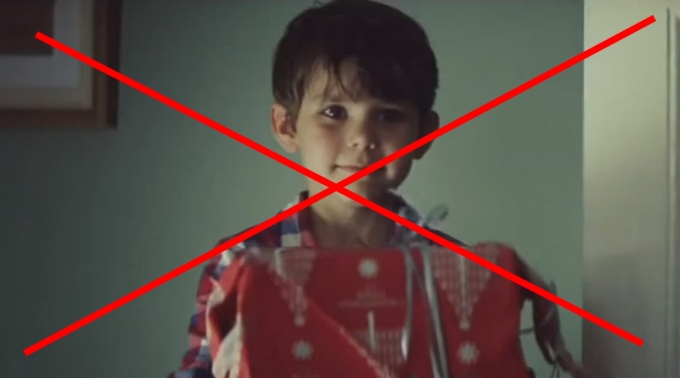 Unless Blu-Tac launch a dec­or­a­tions-themed campaign featuring Fleur East belting out a sleigh­bell-abetted, tur­bocharged poppers o'clock version of Madonna's 'Hung Up', we are sad to announce that all Christmas ad campaign music is banned. It was a tough decision but at the same time it was abso­lutely not. 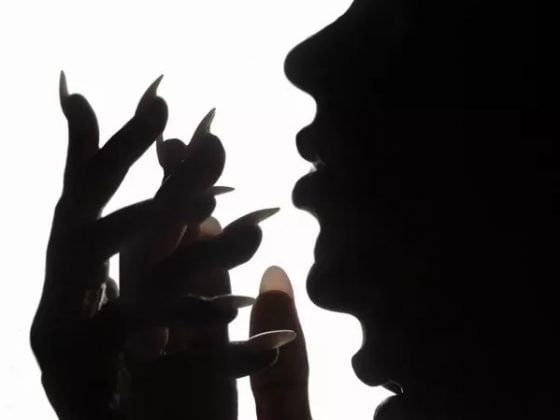 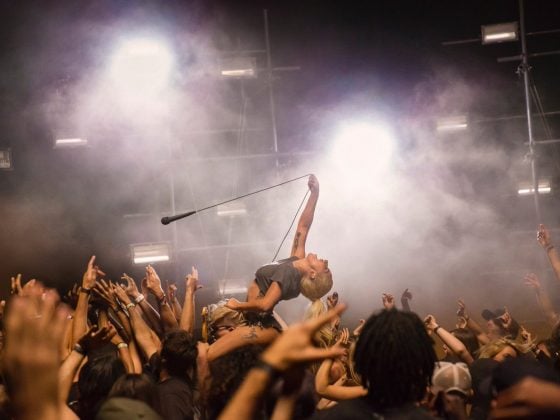