South-east London enter­tain­ment marquee The O2 has been a‑teasing today, sug­gest­ing that it will soon be opening its flaps for Cher. Here's how Popjustice marked the announce­ment on Twitter:

At face value, the idea of paying sixty quid (plus booking fee) just to see Cher perform Believe twice is ridicu­lous, but hold on a minute. We have skewed ideas of value for money when it comes to live music. Maybe it's time for a rethink.

To be clear, the proposed Cher concert running order would go like this:

Given that the support act would probably be on stage for around forty minutes, that would leave three quarters of an hour for punters to visit the merch stand, which would consist entirely of Believe-themed merch. Amazing.

But that's not the best part of this.

Ticket prices would be the same as for a regular arena show, but the pro­duc­tion budget would only need to cover two songs. There would be certain fixed costs like the stage setup, but beyond that you're looking at an entire concert's worth of pyro­tech­nics, wires, flying stages, inflat­ables, wigs and glitter canons being deployed in the space of around ten minutes. Madness. Chaos. Euphoria. Total pop­sens­ory overload.

So that's your choice: the greatest ten minutes of your life, or a pretty enjoyable hour and a half? As you now surely agree, One Song Twice Everybody Out is the way forward for concert-going.

Have we witnessed the end of the Big Pop Girl? 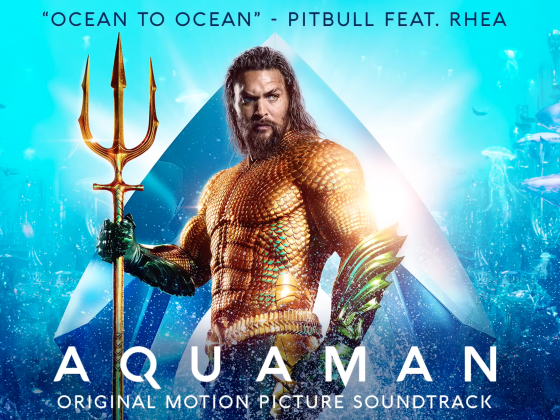 Pitbull's cover of Toto's Africa is everything you want and far, far less