We went through this last time we did a 28 Plays Later but just to recap: it takes 28 listens to fully digest a pop song. Sometimes that breaks down nicely as one play every day for a month. Often, you'll get to 28 in a couple of weeks. Sometimes you get through all 28 listens in a day. It's natural, of course, to sometimes dismiss the song after one listen or decide that it's the greatest thing ever after two, but if you keep playing it you'll find that 28 plays later you've got your head around the whole thing.

It's now one week since this appeared online and we're not sure where your playcount is but as of this morning ours is now finally at 28, so we can comment on the song knowing that our final decision will be defin­it­ive, unswerving and 100% correct.

Here's how the 'listening exper­i­ence' panned out. PLAY 0: This is exciting. Justin was far away but now he is close. One of the best male popstars of the last twenty years is back with a new song. We're concerned that producer Timbaland isn't exactly at the top of his game, but Justin wouldn't put up with any rubbish, right?

PLAY 1: This is rubbish, and extremely long. The tempo is wrong. It sounds dated. We don't even par­tic­u­larly want to listen to it again, but we must. Because a Justin Timberlake comeback single would never be proper rubbish, regard­less of first impressions.

[It was at this point that we decided we'd give 'Suit & Tie' the 28 Plays Later treatment instead of pub­lish­ing a review after a couple of listens.]

PLAY 2: Perhaps it's not actual rubbish — it could make a decent third single from an album, if they were struggling.

PLAY 8:  It's only now that the real horror of the lyrics is settling in. "So thick, now I know why they call it a fatty." Oh Justin. (Halfway through this play an email arrives from a friend. She's just listened to the song. Her verdict: "It's a bit Kenny Thomas.")

PLAY 9: Maybe third single from an album is pushing it. But as an album track it would probably work quite well.

PLAY 10: We like a bit of Jay‑Z but on 'Suit & Tie' he's failing to deliver the goods. Should Justin really need a guest spot to make his comeback seem special? We under­stand that he likes to situate himself in the 'urban' 'milieu' and that col­lab­or­a­tions and guest spots have a different sort of currency there but he is a popstar more than he is An Urban Thing and this reminds us a bit of when Madonna came back with (HANG ON A MOMENT) a Justin Timberlake guest spot on the Timbaland-produced '4 Minutes'. Back then it felt like a bit of a copout that Madonna decided to come back with a col­lab­or­a­tion — face it, she's Madonna — and it feels equally aimless here. Shouldn't all eyes be on Justin? Isn't Justin enough?

PLAY 15: This would usually be the point where a dodgy song would begin to wear down the listener to the point where they're going "oh actually this isn't an iconic banger or whatever but if you accept it for what it is it's pretty good really". But it's not happening. It's jaunty, we suppose. JAUNTY. You want more than 'jaunty' from a Justin single, don't you.

PLAY 16: It's actually impossible, based on 'Suit & Tie', to predict what the rest of the Justin album will be like. Is this the best song on it? Is it a taste of everything else on the album, or is it a 'taste­m­ak­ing' effort 'for the heads'?

PLAY 25: Britney would never have let this happen.

PLAY 27: Listening to this song 27 times has been a pretty joyless exercise.

We gave it a chance. We gave it 28 chances. But the new Justin Timberlake single is offi­cially, and very dis­ap­point­ingly, mediocre. Maybe it takes 29 listens.

UPDATE: At around 9pm tonight we gave 'Suit & Tie' its 29th listen. And do you know what? Without the pressure of having to think about whether we liked it or not, and without having to note down our thoughts, and without feeling that we needed to over-analyse the song as anything other than a piece of music in its own right, it was still rubbish.

Eurovision 2013: who you want to represent the UK (and some chat about Kimberley Walsh) 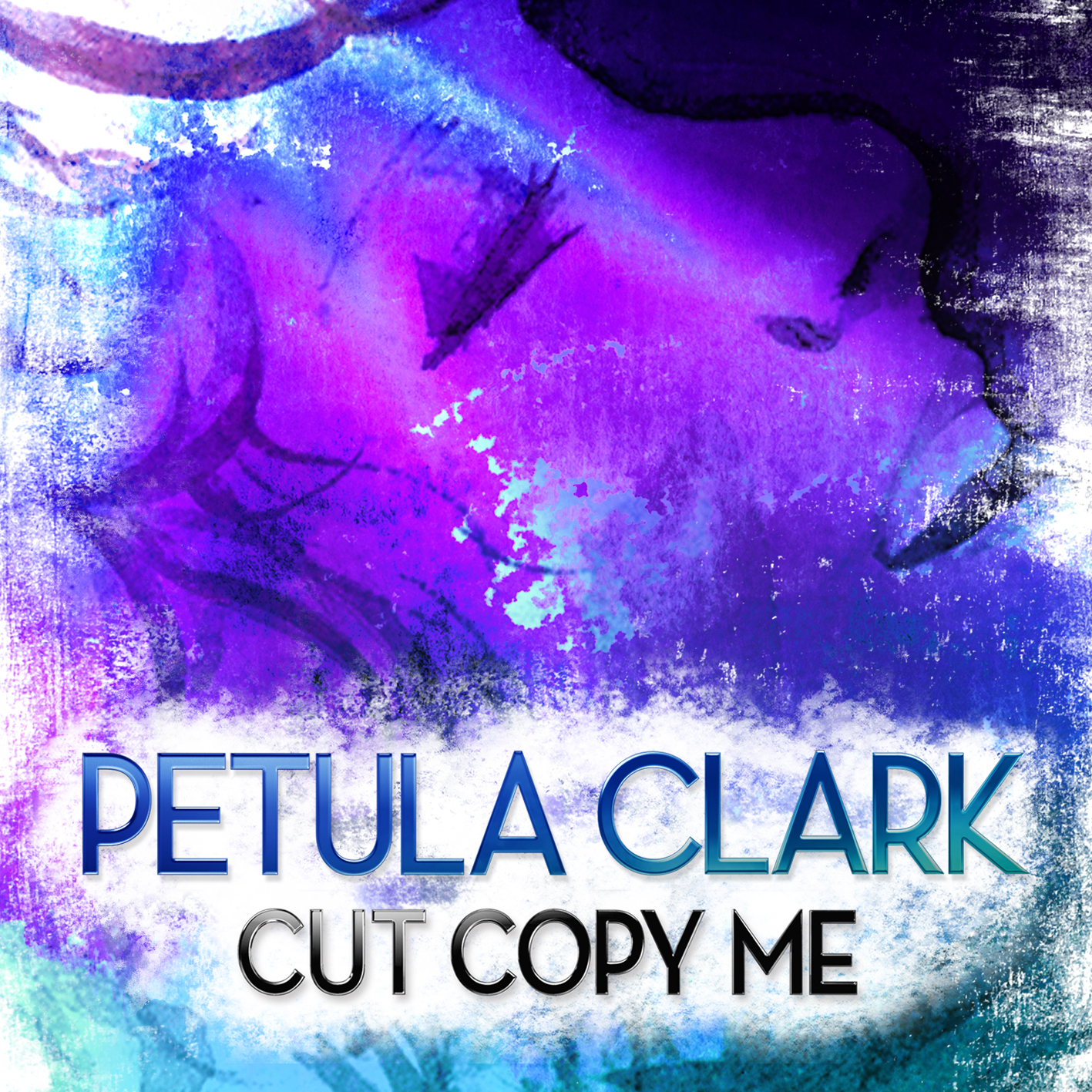