A lot of people think the best thing about going to concerts is the chance to see songs you really love performed in a fashion only drunk­en­ness prevents you from identi­fy­ing as com­pletely sub­stand­ard, but the truth of the matter is that the best bit is arriving, marching straight up to the merch stand and seeing what's on offer.

If eyes are the windows of the soul (they're not but keep reading) then merch stands offer a glimpse into the way popstars see themselves.

Let's take a look at two merch stands we witnessed during 2014. 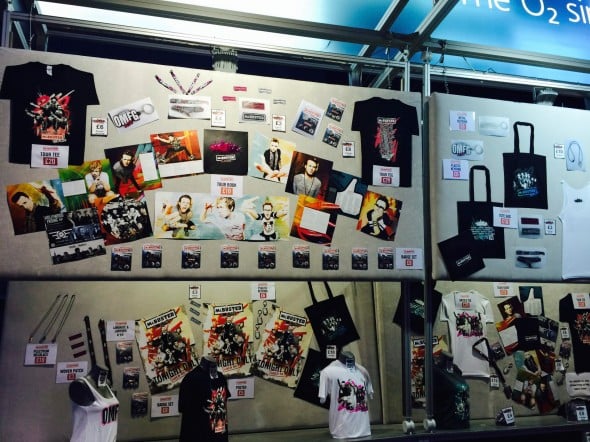 We had to barge our way to the front in order to take this picture; the t‑shirts seemed to be really popular despite being rubbish — Busted and McFly both have such slogan-heavy back cata­logues that there must be thirty different missed oppor­tun­it­ies on this merch stand. 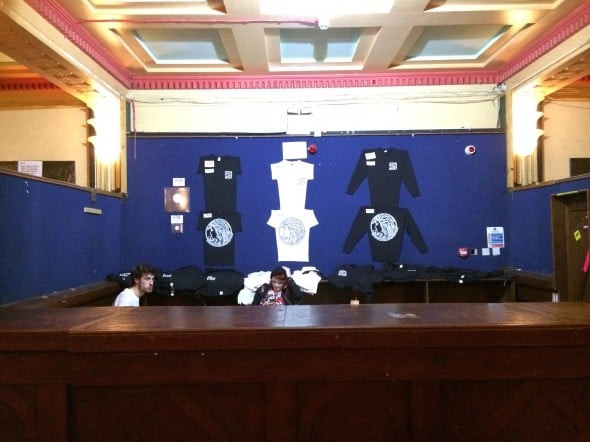 You could file this one under 'might as well not have bothered'.

We took this photo 40 minutes before Lorde was due on stage; the Brixton Academy was rammed but the merch stand's business was not exactly what you might call brisk. In fact, so non-brisk was the trade that the vendors were able to have a sit down.

Again, there are plenty of missed oppor­tun­it­ies with this merch stand, but we do admire the sim­pli­city of Lorde's approach, which we interpret to be "like the logo or piss off", and we're also impressed by her decision not to fleece her fans.

Thing is, we don't think Lorde's fans would mind the chance to be fleeced a little bit. In fact some of them would probably chuck £30 at a fleece with Lorde's logo on it, given the opportunity.

McBusted are happy to chuck their logo on a crap tote bag and flog it to gig-goers; Lorde would rather not. 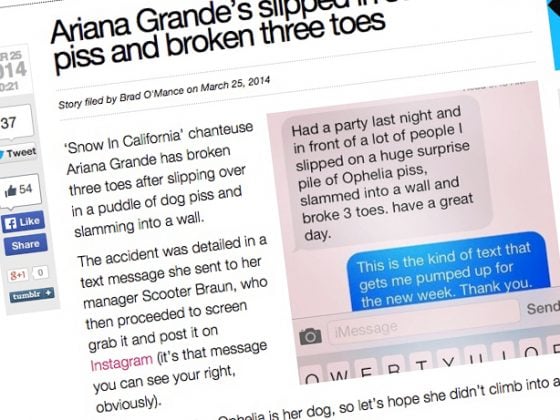 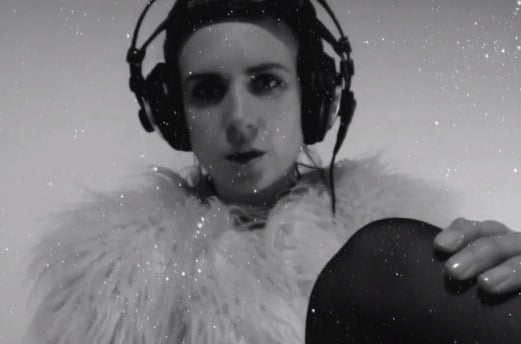