In March, we took this photo on the London Underground.

At the time we were struck by a number of thoughts.

We wondered if either album — or both albums — would do better if the two artists swapped songs.

We wondered what impact both these albums would have on the artists' respect­ive careers: would they maintain an existing level of success, prompt a sharp upturn, or — regard­less of how good the music was — prove to be part of a longterm decline?

We wondered which poster a pissed-up office wanker would be most likely to do a piss over on his way home.

We thought about the function of these albums; did Katy's exist to sell albums, and was Kylie's there to sell concert tickets?

We thought about all that stuff, and then we realised we'd missed the last tube. 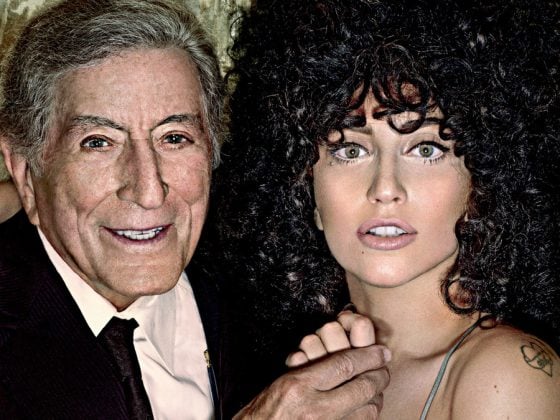 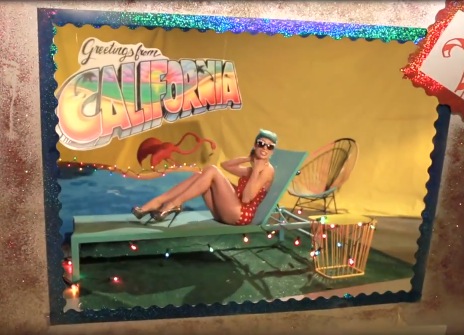