In 2013, Lady Gaga was still just about the best popstar in the world.

Lady Gaga's Tony Bennett duets album 'Cheek To Cheek' was not something that conformed to Gaga's brand values at all. When you consider how exper­i­mental, avant-garde and breath­tak­ingly insane jazz can be, and when you consider how incen­di­ary it could have been to add Lady Gaga to the mix, the album she released was almost offens­ively pedestrian.

We kept reading things about 'Cheek To Cheek' being a brave move. It didn't sound very brave to us. What's brave about releasing an album of easy listening covers for the Q4 market?

This said, Gaga got to make an album she could be truly pas­sion­ate about, and as anyone who follows her on Twitter will tell you, she was thrilled by the good reviews the album received from esteemed critics. Where's the harm in that?

Several years ago Lady Gaga made a promise: POP MUSIC WILL NEVER BE LOWBROW.

It's hard to see where this fits in with 'Cheek To Cheek', an album through which Lady Gaga was appar­ently attempt­ing to be taken seriously, in certain circles, for the first time. The idea, in so far as we could under­stand it, was that 'Cheek To Cheek' would allow Gaga's true artistry to shine through.

We're not sure that's the Lady Gaga we fell in love with.

Actually that's bollocks. We're abso­lutely sure she did exist. And while some have written her off, we also feel with complete certainty that the Lady Gaga who once ruled the planet will one day exist again. We're not sure when that'll be, but we do know that she'd have been back in the game a lot sooner if she'd taken a year off instead of releasing 'Cheek To Cheek'. 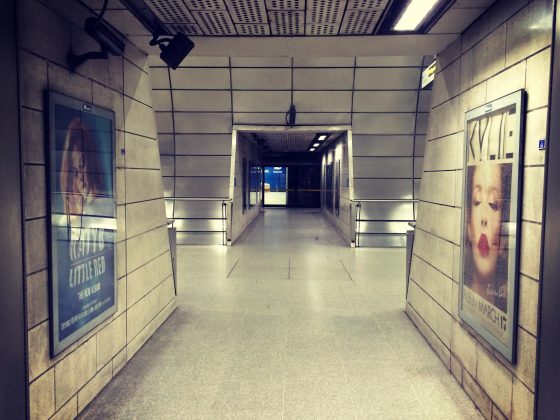