There was recently an awards ceremony on London and judges of this ceremony were required to draw a picture of Britney Spears as an essential part of the judging process.

Something similar happened at the Popjustice £20 Music Prize. Here is what we found lying around the pub after everyone had left… 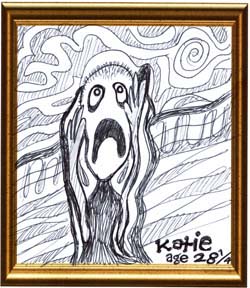 Some people clearly had too much time on their hands. 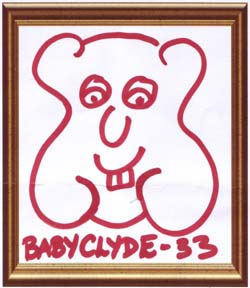 Some people clearly did not have enough time on their hands. 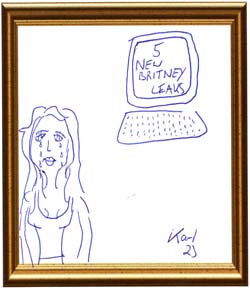 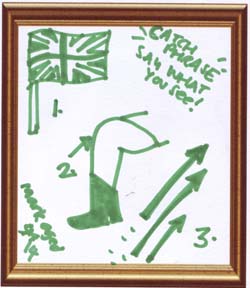 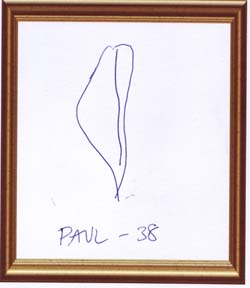 These lips are the wrong way around. 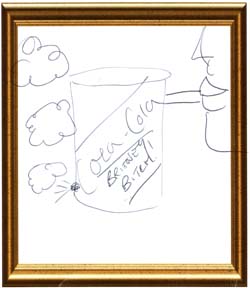 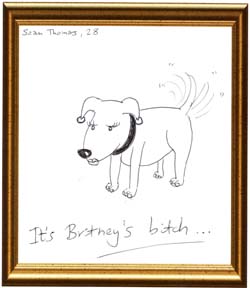 Britney has had dogs called Lucky and Bit-Bit in the past. We do not know which this is. 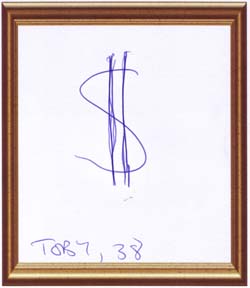 This letter 'S' is clearly a criminal because somene has put it in jail. 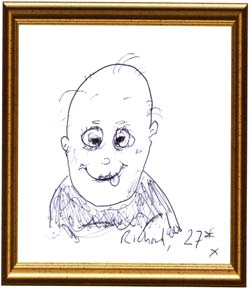 The Princess of Pop done plop-plop. 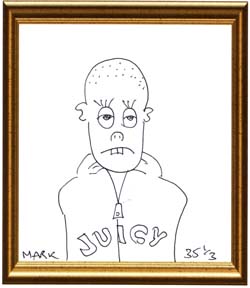 What would Madonna do? 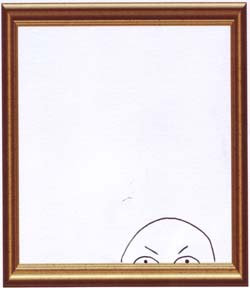 Someone must have had to leave early. 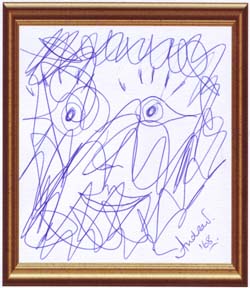 We might be looking at something nice here if someone hadn't thrown a strop and tried to scribble out their drawing. 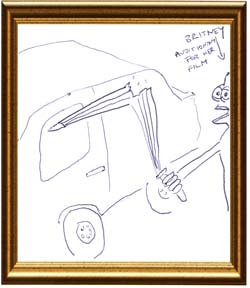 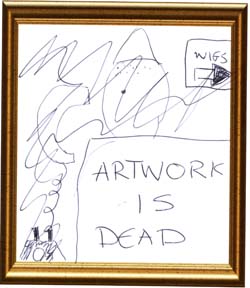 Thank you very much, the British indie scene. 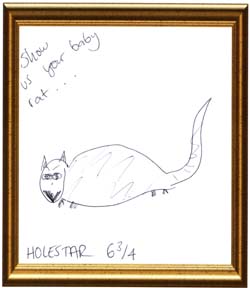 We believe this is a metaphor for the casual manner and frequency with which Britney likes to air her vagina. 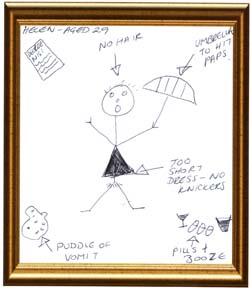 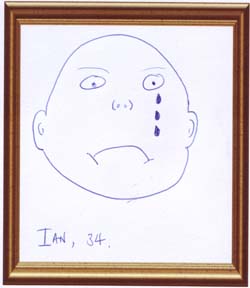 Having a little think about Justin. 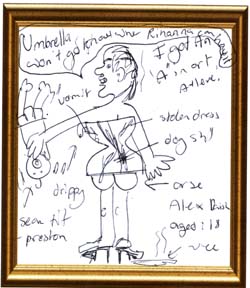 This person claims to have an' 'A' at art A Level. Their previous work probably did not include 'oo drippy' or words to that effect. 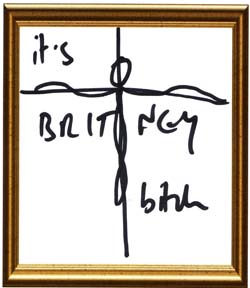 Taking the Madonna obsession a bit too far. 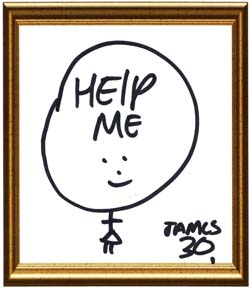 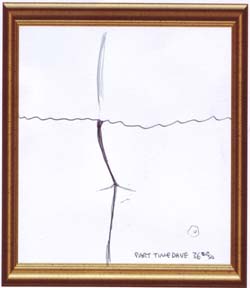 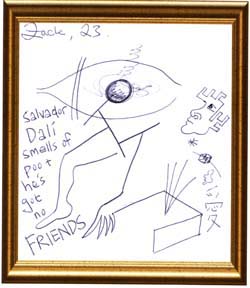 Salvador Dali has not worked on the new Britney album. Neither did he work on the above illustration.

Thank you, the viewers of Popjustice.
Previous Article