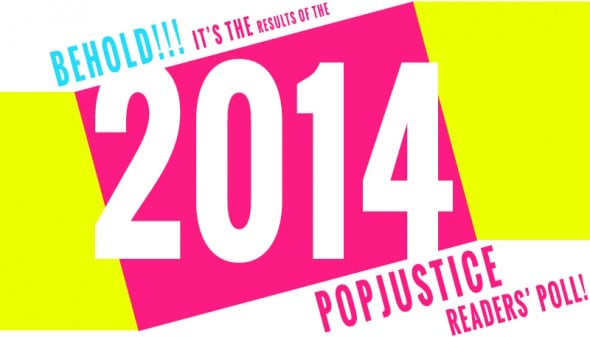 JESUS CHRIST. Look at the state of the image we've put at the top of this page. What a shambles! We thought it was going to look quite nice but by the time we realised it was a lost cause we were too far in to look back. Fiasco.

Anyway, here are the results of the 2014 Popjustice Readers' Poll. Once again there were thousands of votes, which was nice in a way but it would have been easier if there had been precisely 100 because that would have helped in terms of cal­cu­lat­ing per­cent­ages and figuring out the top tens. If you're thinking of voting next year, please ask around and check that no more than 99 other people have already completed the form.

And without further 'ado': 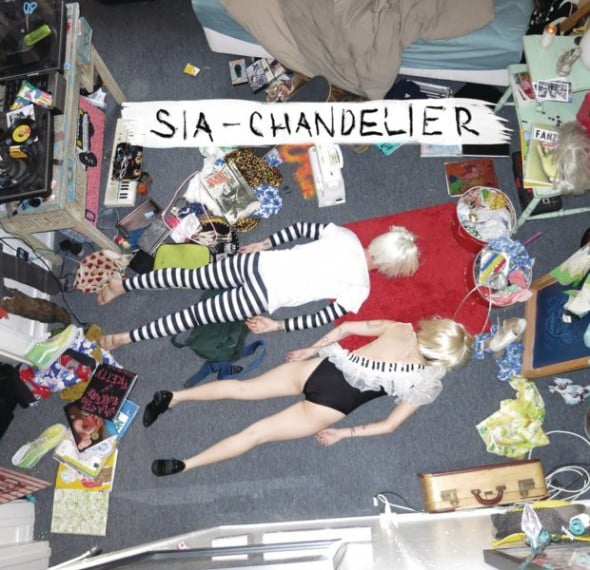 Notes: One person voted for Molly’s Eurovision entry 'Children Of The Universe'. 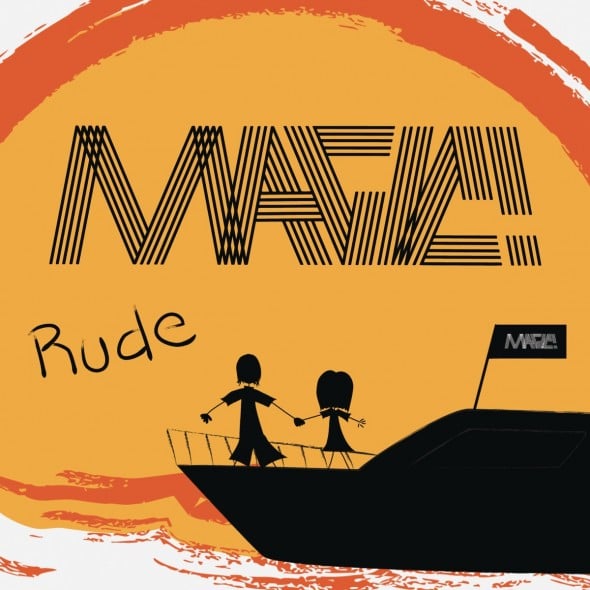 Notes: Good to see some love here for Sam Smith’s bore-off artistry anthem ‘Money On My Mind’ — the only song in 2014 to include the line “when I go home, I tend to close the door”. 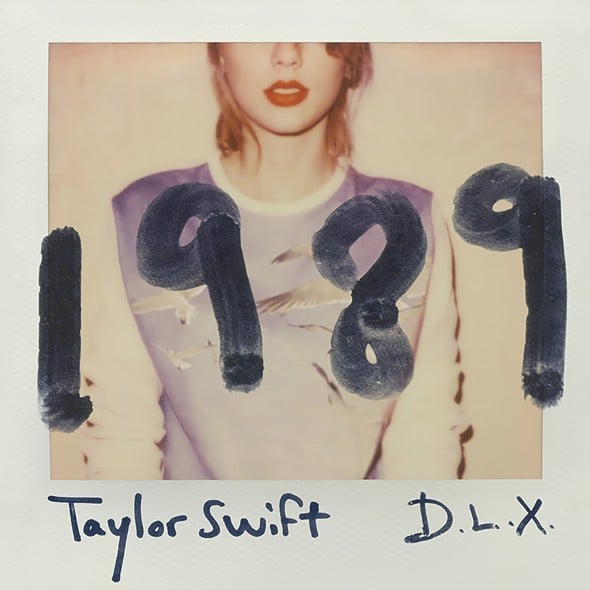 Notes: Bad news for U2 in this category but fear not, the iTunes-invading pop funsters make further appear­ancea later in the poll. 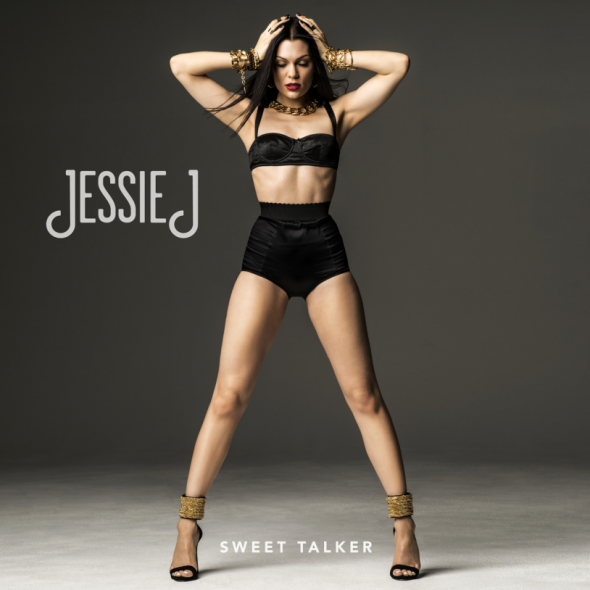 Notes: In a way it’s unfair to say Jessie J’s album is the very worst of the year. On the other hand, how easy would it be to find someone who’d stand in front of a room full of people and claim that ‘Sweet Talker’ was in any way the best? Not that easy, that’s how easy.

Most absurd use of major label cash 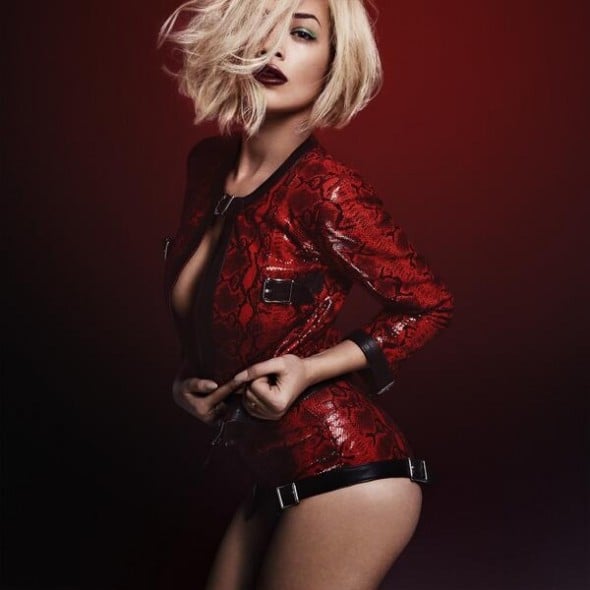 Notes: It’s a shame, really, that there was no big ‘Rihanna 777’ blowout this year. (Not sure if we’ve mentioned it on the site over the last few months but Rihanna didn’t actually put an album out in 2014. She might release on in 2015, she might not; we're not too fussed either way really.) 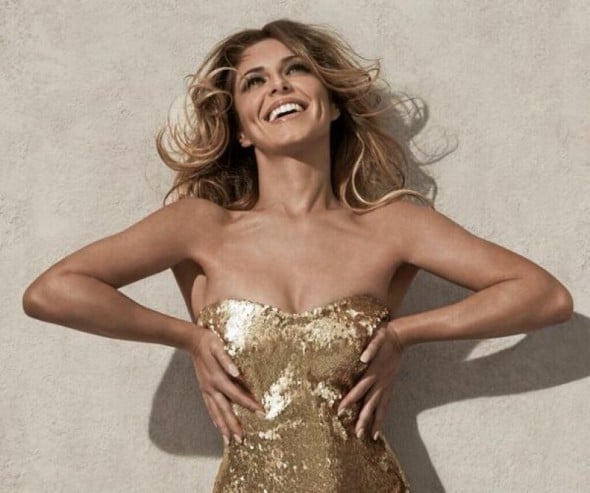 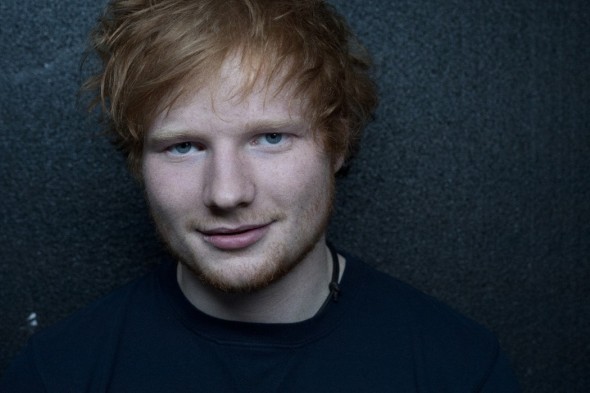 Notes: It was cheering to see Ed Sheeran do well this year. What lessons can be learned from Ed’s success? Just one lesson, really, but it’s a big one: if you stop making shit music, people will stop saying you make shit music. THE END.

Worst attempt at a solo career 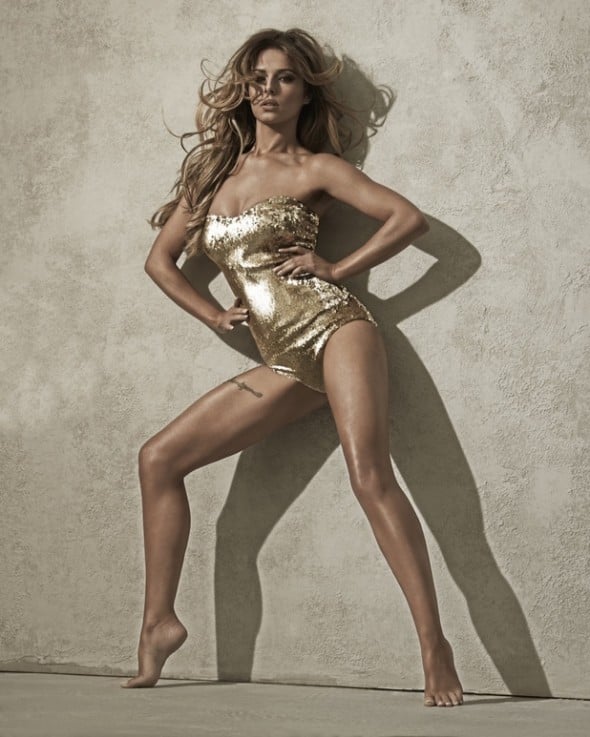 Notes: Poor old Lea Michele. It was only a year ago that it seemed like she might do quite well in 2014. Still, at least she didn’t have to grab hold of her cock in the hope that a few chaps might get hot under the collar. Mainly because she doesn’t have a cock, but also because she’s not Nick Jonas.

Best new act to properly get going in 2014

Notes: Some confusion here over what ‘get going’ means but eight of these ten artists are amazing and the other two are tech­nic­ally decent, so not a bad selection. 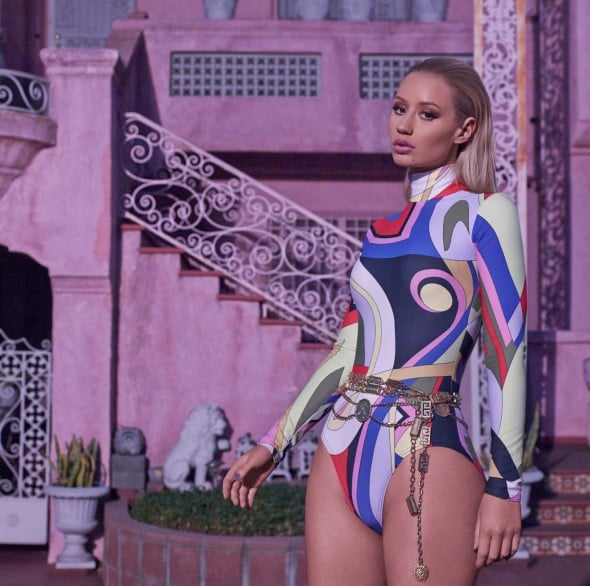 Notes: Some of these artists are amazing partly because of their towering ridicu­los­ity. Others… Not so much. 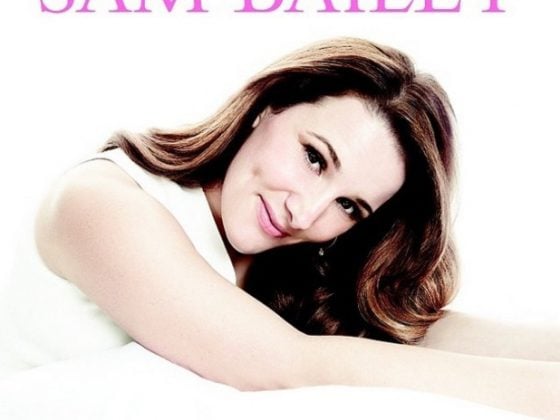 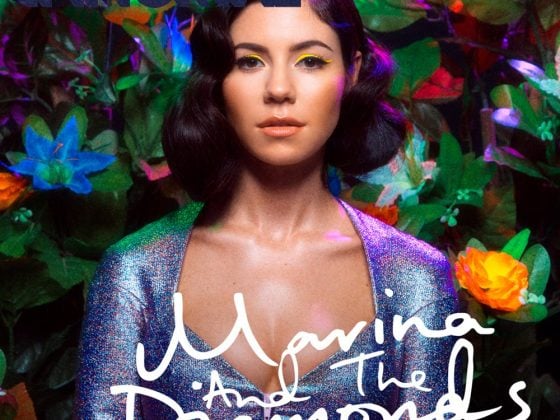