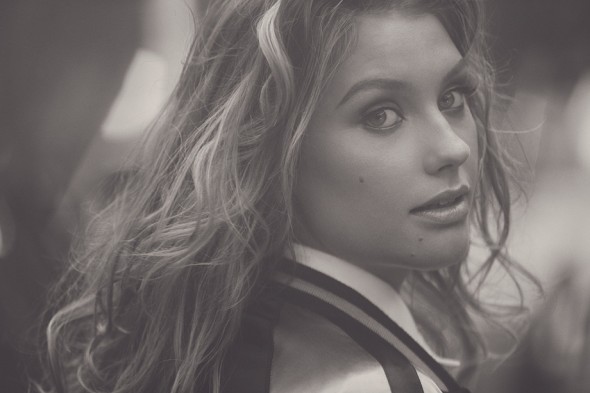 The other day we went and had a bit of chinwag with Ella Henderson who just happens to have an album on the verge of coming out.

That song is called 'Glow'. Remember that name, it will be useful later.

Here's what happened during the chat.

Hello Ella. How many times a day do people ask you if you're off down to the river to pray?
(Laughs) Not many people have asked me. But a lot of people have asked me if I have religious views and stuff. I think my answer to that is I do have a sense of spir­itu­al­ity and I do believe that there's something there, though I never went to church often as a kid. But 'Ghost' is very much a meta­phor­ical song. The word "ghost" rep­res­ents something or someone that has a hold over you. So the meta­phoric use of something that is powerful and strong like religion kind of takes you back a bit.

So to be clear on this, you've never gone down to the river to pray?
No. But I've walked along the Thames and had a think about things.

I think that is a 21st Century way of going to the river to pray.
Maybe it is…

As your album is called ‘Chapter One’ did you see The X Factor as the prologue?
I probably see all my life before this album as the prologue. My career, or its fun­da­mental start, was at a very young age. I've always dedicated my life to music. But I guess ‘Chapter One’ is a rep­res­ent­a­tion of everything I've done for the past 16 years — the sources of getting everything together ready to head into that first chapter of everything.

Is your life an open book?
As a person I'm not an open book, but when it comes to my writing that is very much me letting go and letting my thoughts run wild. I'll never go too far where I feel like I'm giving myself away com­pletely. But I'll go to point where it feels good to let it out, like therapy.

Album sales aren't quite what they once were. With your album did you feel like you had to produce a record that was full of singles or were you able to make a 'body of work'?
When it came to writing I didn't ever go through the process of writing so it could be a single and have a video to go with it; I just wrote. Then when it came to picking the songs to go on the album I just went for the strongest ones that are single contenders.

Adam Levine said recently that Maroon 5's last album was done so that every song could be a massive single. But I love albums when there are songs that could only be album tracks and are meant to be just that. It doesn't mean they're shit, they're just not singles.
You can def­in­itely sense the dif­fer­ence. I think it's finding the right balance and figuring out what's right for you. I mean when I think of a Michael Jackson album, every song is a hit record and they're all on one album. But you can listen to an album and there are the songs that we all know and then there are those hidden treasure songs.

You're credited with co-writing 'Ghost' with Ryan Tedder but if you had to pick between 'Halo', 'Battlefield', 'Already Gone' or 'Bleeding Love' which Tedder power ballad is your favourite?
(Makes noise like a screech­ing car brake) All of his songs are huge. I'd also be scared to say one. You know what it is? The clever thing with Ryan is that when you write with him it's a song that's moulded around you.

That sounds inter­est­ing, but you still haven’t picked a song…
I love 'Bleeding Love' and 'Halo'. They're the two big ones for me.

You now also have a non-Ryan Tedder new single, 'Glow'. What colour is your aura?
What does that mean? Do different colours represent different things?

That's handy as in the video for the song it's building up to sunset. It also looks like your dancers are doing a sun dance thing. Is this true or false?
No! With the video I wanted to bring across something that felt like the people of the night. It’s almost like this illegal cult that you want to be a part of but you can't be for some strange reason. But by the time you've listened to 'Glow' you become a part of it and you don't know how you've become part of it but you're part of it.

So 'Glow' is your cult ini­ti­ation song?
Yeah, it's about bringing people closer together. The track builds through­out, the drums get heavier, the beat drives on and the elec­tronic pro­duc­tion we based it on just gets bigger and bigger — that's what I wanted it to represent. And when it came to the video… I mean most videos start in the morning and they go into this crazy dance party thing in the night. For me it's so clichéd. I wanted to do the complete opposite and reverse it around so that the break of dawn is the peak moment.

What is your favourite part of daylight's glow — the morning haze or the afternoon's golden hour?
My favourite part of the day is just as it's getting dark. I love watching the sun go down. If I can be anywhere to see a sunset I'd try and get there.

What's your opinion on energy saving light bulbs?
At first energy saving light­bulbs are annoying because when you need to look for something you just need a light and you want the brightest light. But I would probably like them in my apartment. Luckily my bedroom has dimmer switches, and I always have it on the lowest point because I don't really like bright light. I like to roam around, not like a bat or anything but in mood lighting. It sets a nice tone. I think they're nice actually, and they save the planet so it's a good thing.

Have you ever worn the perfume Glow by Jennifer Lopez?
I used to wear J‑Lo's Glow all the time when I was younger. Do you know what's really weird? I've named two of my singles after perfume brands — one called 'Ghost' and one called 'Glow'. I never really realised that.

If you could glow in the dark what would you get up to?
I would roam around in the night. I'd go somewhere where there are no street­lights, maybe somewhere in nature and only you were glowing. You'd get to see everything in your own way.

So very much like a bat then. Thanks Ella. Goodbye!
Bye!

'Glow' is out now; you can pre-order Ella's album here on iTunes and keep up with her over on Twitter. 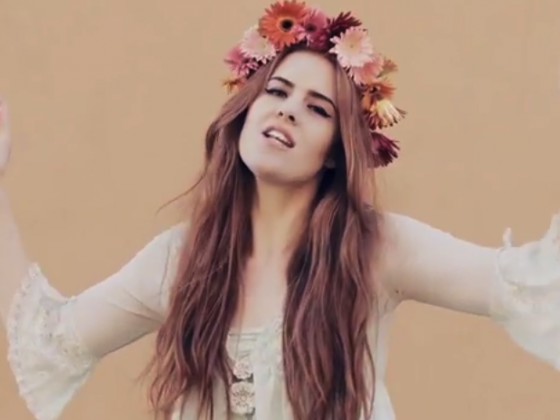 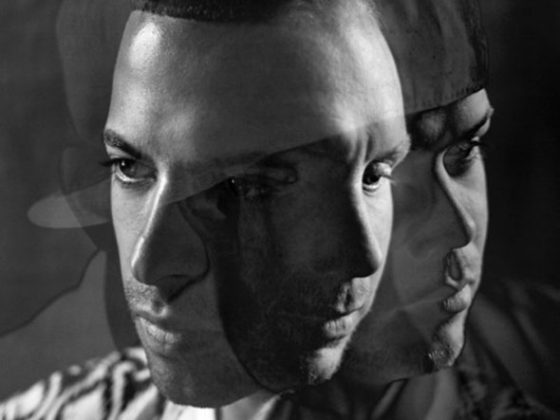 Marvin Humes interview: “I knew I didn’t want to be a singer any more…”