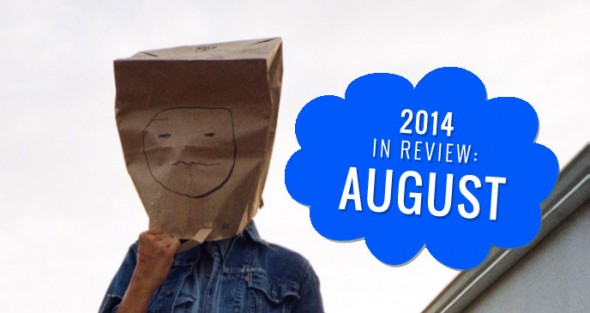 August 2014 was a month in which various things happened in ‘the world at large’. But how did these things impact perpetual wall inspector Sia? Let’s find out shall we.

(These lengthy answers were com­mu­nic­ated via the medium of email, just as an 'FYI').

Did you assume the song’s amaz­ing­ness would be matched by chart success in the way it has been?
Kind of.

Elsewhere in August, Police officers in California pursued a tortoise in a low-speed chase after it escaped.

Passengers on a flight from Brussels to Stockholm weren’t allowed to collect their luggage because the bags had been infested with maggots after someone packed mouldy food.

But why do you think Sweden produces so many amazing popstars and songwriters?
I don't know why. I've never con­tem­plated much on it. I'm too busy thinking about me. Me Me ME!

Also in August, Police raided a village pub in Herefordshire — which is in the UK — searching for a stolen Holy Grail relic only to find it was actually a salad bowl.

Do you think salad is just a bit of a waste of everyone’s time though?
Not according to the Real Housewives. Oh. So yes.

In dodgy research news, Scientists ranked the songs that make people feel most powerful, with 50 Cent’s birthday anthem ‘In Da Club’ finishing in the Top Three.

What song gives you strength?
‘The Macarena’.

When was the last time you worked up a proper sweat?
Dance party Monday, my house, every Monday at 10:30am. One invitee. Sia Furler.

You won’t believe this, but the long-held idea that Christopher Columbus and the Europeans brought tuberculosis to the Americas was thrown into doubt in August, with scientists now blaming seals.

What’s your favourite Seal song though?
For reals whose isn't ‘Kiss From A Rose’? Kissed by a rose? Kiss from the rose? Fuck. The kiss rose song.

Also in August, fans of Dutch football club PSV Eindhoven protested against the introduction of wi-fi at their home ground.

Do you think people are too dis­trac­ted by the internet these days?
Yes. But I have no judgement around it. I am mad guilty of it.

The 2014 Summer Youth Olympics started in the Chinese city of Nanjing in August.

What were you good at in your school sports day?
Three legged race.

And finally, a man was rescued from the River Thames in London after he’d fallen asleep on a bridge and then fallen in.

Thank you Sia for that fas­cin­at­ing insight into your thoughts on the month of August 2014. We hope you had a sat­is­fact­ory year and wish you all the very best for 2015. 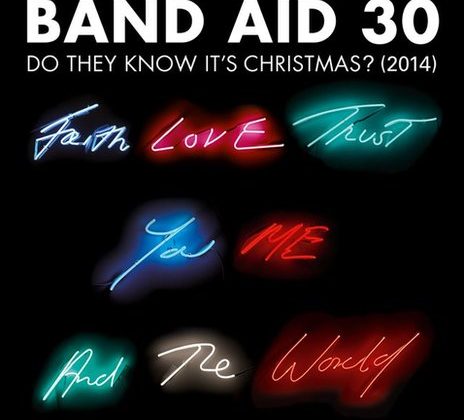 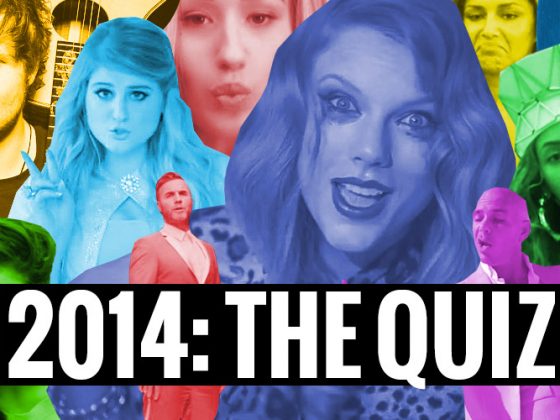 The 2014 Popjustice Quiz Of The Year