We don't know much about this artist yet — in fact we didn't even know what she looked like until we saw this video — but from the songs we've heard it feels like 'Don't You Forget About Me' marks the arrival of a major pop talent and an extraordin­ary song­writer. There are huge things to come and Robinson's def­in­itely worth keeping an eye on. Her Facebook's here and her Twitter's here.

UPDATE: She's 20, and she's from Nelson, New Zealand. We don't know a huge amount about Nelson but off the top of our heads we can tell you that Nelson is the oldest city in the South Island and the second-oldest settled city in New Zealand, It was estab­lished in 1841 and was pro­claimed a city by royal charter in 1858.

Nelson city is bordered to the west and south-west by the Tasman District Council and the north-east, east and south-east by the Marlborough District Council. The city does not include Richmond, the area's second-largest set­tle­ment. Nelson City has a pop­u­la­tion of around 50,000, making it New Zealand's 12th most populous city and the geo­graph­ical centre of New Zealand. When combined with the town of Richmond which has close to 14,000 residents, Nelson is ranked as New Zealand's 9th largest urban area by pop­u­la­tion.

Nelson is well known for its thriving local arts and crafts scene, Each year, the city hosts events popular with locals and tourists alike, such as the Nelson Arts Festival.[2] The annual Wearable Art Awards[3] began near Nelson and a local museum, World of Wearable Art now showcases winning designs alongside a col­lec­tion of classic cars. 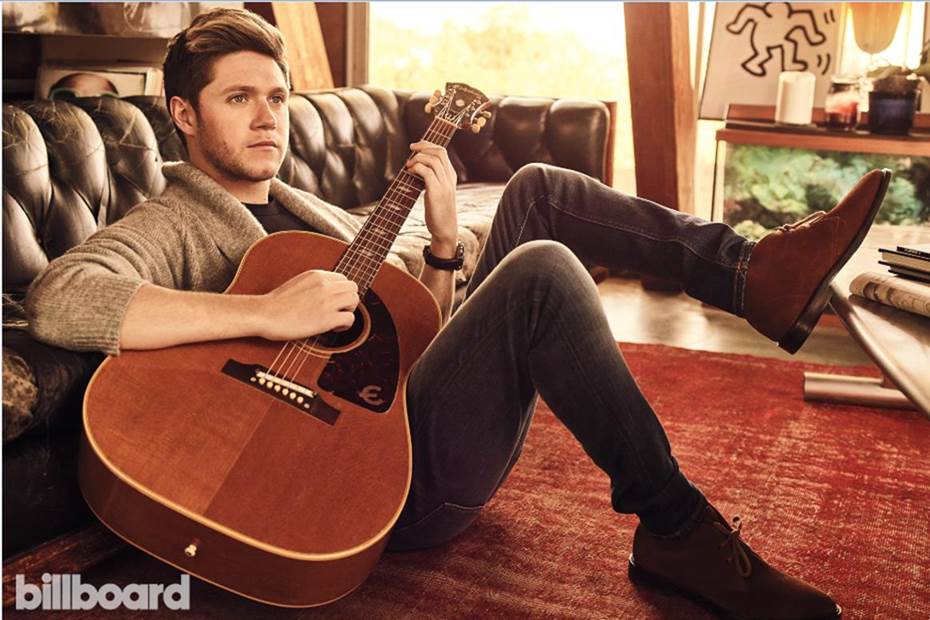 Niall Horan isn't going to sit on your fucking chair 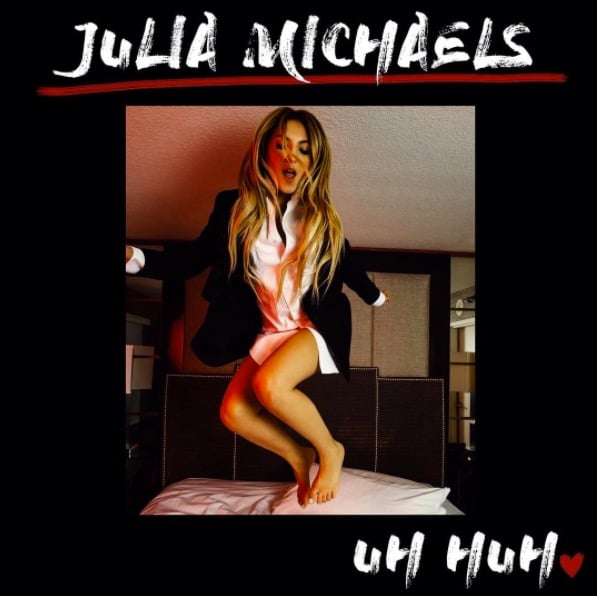