Back in March, Poland decided not to send this song to Eurovision, a decision that con­tra­vened several human rights laws and led to the Polish gov­ern­ment being peti­tioned to reconsider.

In the end Poland came eighth, which isn't bad, but they would have won the entire thing if 'Cool Me Down' had been sent to Stockholm.

Anyway, for some reason Margaret's chosen to premiere the song's video on Popjustice, and what a video it is. Among the highlights:

'Cool Me Down' on Spotify 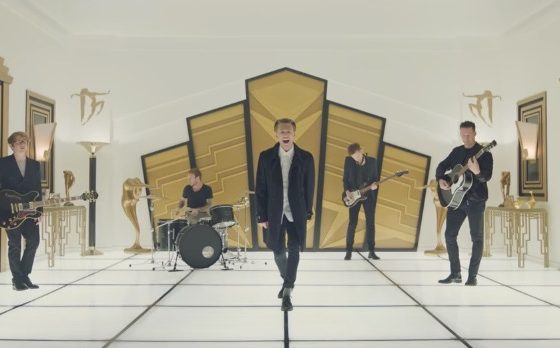 OneRepublic — 'Wherever I Go' 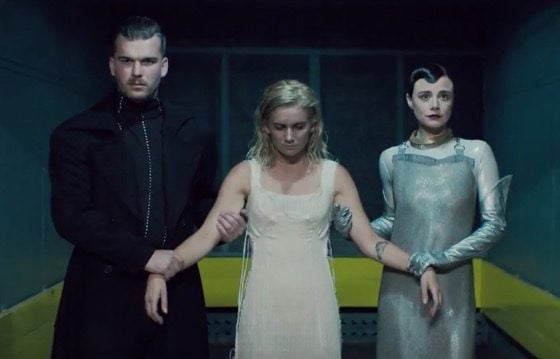