'Down' is becoming something of a slow-burn Q2 hit over here at Popjustice and the song's mesmeric under­state­ment is now com­ple­men­ted by a video which, like the song, doesn't feel the need to fight for attention but shows off a respect­able amount of star quality. Amelia's been knocking around for a couple of years now — you can hear her sound evolve as you scroll through her Spotify back catalogue — but it feels like 2017 is the year in which she'll find her feet.

They're at the end of her legs, obviously. We were speaking metaphorically. 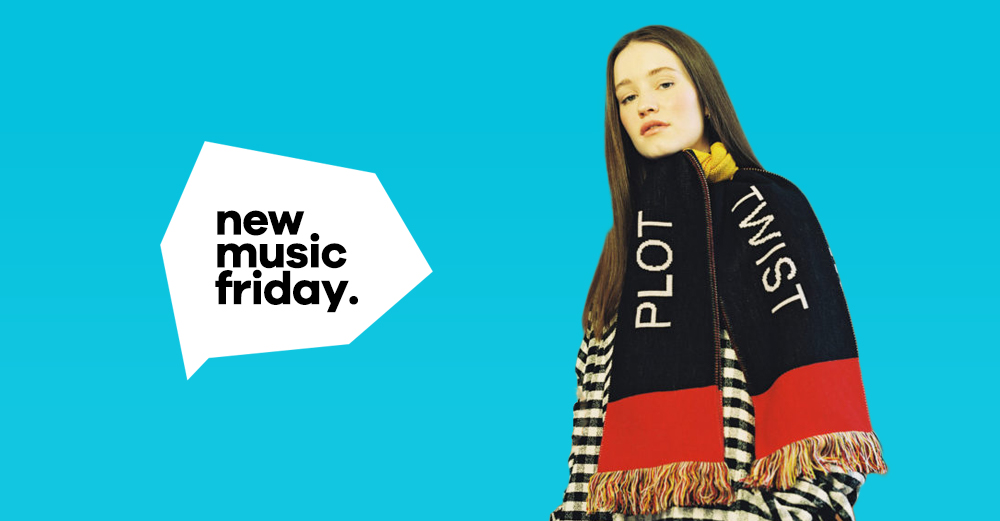 New Music Friday: Sigrid at the top, MØ at the bottom, various songs in between