EVERYONE CALM THE FUCK DOWN: The BBC Music Awards are coming back for another year and this time they're bringing Fearne Cotton AND Claudia Winkleman with them.

As you well know, the BBC Music Awards are the Brit Awards minus 50% of the fun. This year's event will take place at the Excel arena in London on December 12, and feature per­form­ances from Zara Larsson, The 1975, Emeli Sandé (OBVIOUSLY!!), Kaiser Chiefs, Michael Bublé and Lukas Graham.

The 'show' will be broadcast live on BBC One and there will be special pro­gram­ming stuff on Radio 1 and 2. 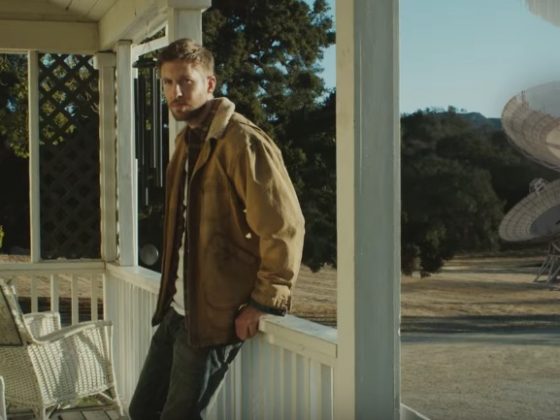 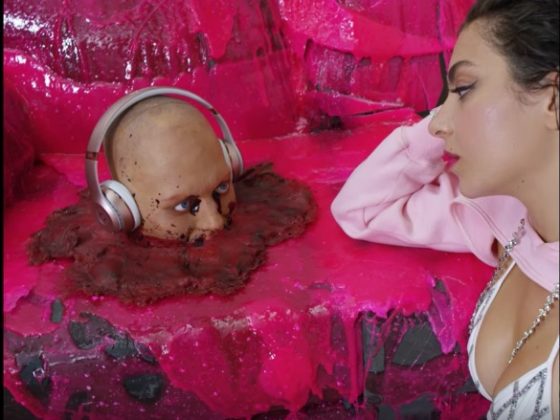