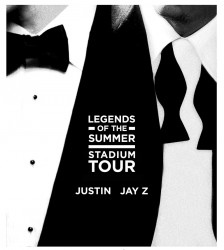 While Resting Actor 'JT' will sing some songs inde­pend­ently on Friday July 12 and Jay‑Z will then take over on July 13, the pair of them will perform together under the banner of Legends of Summer on July 14.

They'll be joined on that Sunday by Rizzle Kicks, Nas, A$AP Rocky and A Tribe Called Quest. Tickets for that date go on sale on Friday March 15 at 9am.

There are also new additions to the two pre­vi­ously announced line-ups with Ke$ha, Wretch 32 and Conor Maynard joining Justin on the Friday and Zedd playing with Jay‑Z on the Saturday. 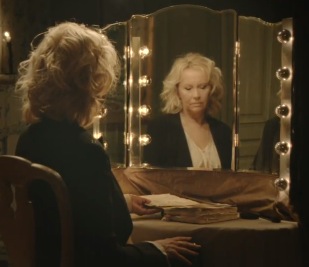 Agnetha Fältskog — 'When You Really Loved Someone'

Empire Of The Sun have announced details of their second album, 'Ice On The Dune'