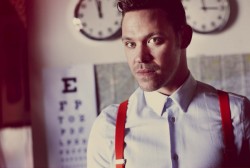 Will Young has expressed his dis­ap­point­ment at not landing a judging role on The Voice.

Speaking to the Daily Star, he said: "Of course I’m dis­ap­poin­ted not to be doing the show, not to mention how it’s been handled."

Will tweeted prior to the announce­ment: "Words escape me. Life is sometimes a bitch." Later he went on: "The voice came, the voice went. They wanted to go more rock.… Should have dusted off my Leather jacket! Hey ho."

He added to the Daily Star: "The support from fans has been over­whelm­ing. They really have been amazing." 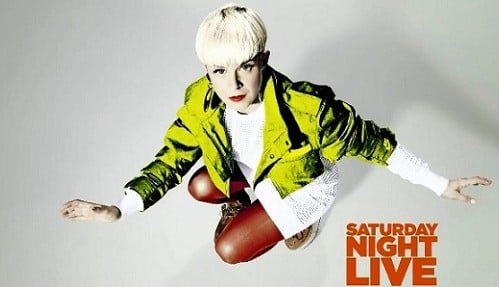