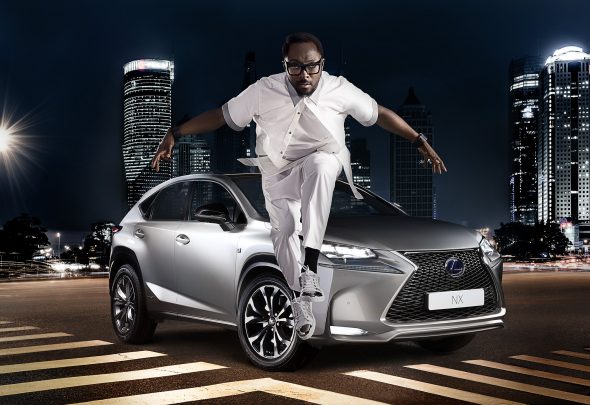 It involves a new song called 'Dreamin' About The Future' but he is also INVENTING (sort of) A CAR, which'll be unveiled later this year.

According to a press release i.am "will be working with the brand to champion pro­voc­at­ive design and tech­no­logy, as part of its Striking Angles campaign to launch the new Lexus NX", which at the moment trans­lates to him standing in front of a car and dancing about a bit but who knows how it could pan out?

You're probably wondering what will himself has to say about all this, right? Well you're in luck, in a way.

“Whatever I do I want it to be striking, I want to innovate and revolu­tion­ise and my part­ner­ship with Lexus on the Striking Angles campaign is no different. Inspired by a shared philo­sophy in design, we've been able to work together on a multi-faceted campaign that will challenge design con­ven­tions and fuel people's imaginations."

With any luck if we keep writing about this they'll send us a new car so keep your eye out for further coverage of this exciting collaboration. 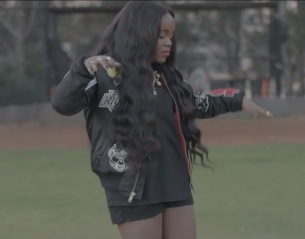 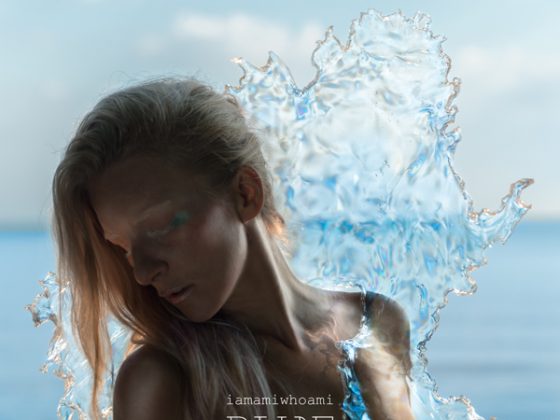