Pop music's, and perhaps the planet's, most bonkers pop prac­ti­tioner will.i.am has 'revealed' some inform­a­tion about his new album, including the fact that it features col­lab­or­a­tions with Tinie Tempah, CL and the Black Eyed Peas.

The news was com­mu­nic­ated via a filmed interview with NRJ (as shown here), and also included a typically rambling answer to that difficult question, 'when is the album coming out'?

"We were thinking mid-May," he mused. "I don't know yet. It will probably get moved. But right now it's planned for May… May 27. Something like that."

"Mid-May" and "May 27" are different things but this is will.i.am's world and we just live in it etc.

There's a Rihanna documentary called Rihanna 'in the works' 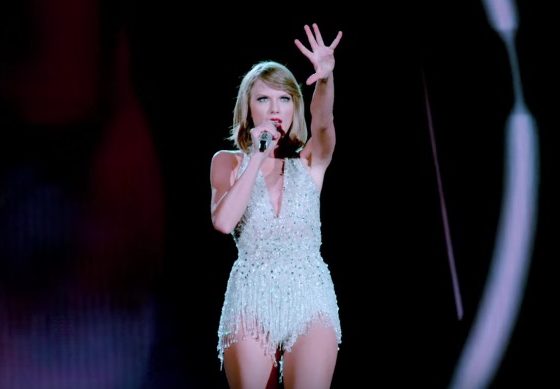