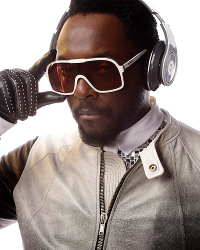 will.i.am is set to launch his own car company called IAMAUTO.

According to Autoblog, the Voice mentor has teamed up with West Coast Customs (WCC) to create the cars, which will all be electric and feature a stereo system by Dr Dre's Beats company.

They will also be man­u­fac­tured in i.am's hometown of California, "to bring jobs to the ghetto that I come from". 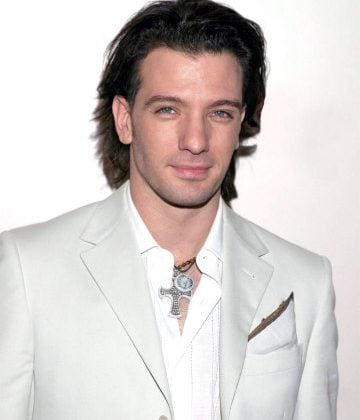