After months of rumours, will.i.am, crafter of timeless hits like 'Treat Me Like Your Money,' 'T.H.E. (The Hardest Ever),' and 'In The Ayer,' has offi­cially announced that he will be the executive producer for Britney Spears' upcoming album.

"After I did a song on 'Femme Fatale' — 'Big Fat Bass' — and then we did 'Scream & Shout,' she really liked the way we worked because of my approach," he told Rolling Stone.

"So they asked me to be involved in, not producing and writing every song, but to be an executive producer on the songs."

Well at least that's something.

As for content, he said he has to be the "vehicle between her and her fans".

"We can't do another song about going on the dance­floor," he explained. "Really? Didn't we see a bunch of Britney doing that already? Don't we want to see something that comes from her heart?"

Probably not to be honest will but we'll see how this goes.
Previous Article 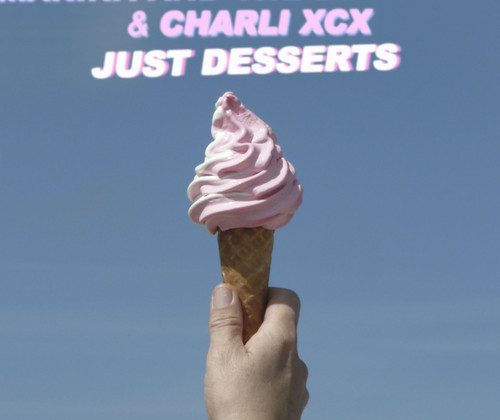 Katy Perry has written songs about the truth inside her