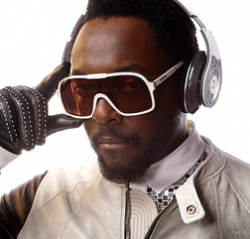 will.i.am's 'This is Love' is the UK's new Number One.

A new entry this week, the track had to shift 102,000 copies to beat Maroon 5's 'Payphone' to first place. After scoring their first UK Number One last week, Maroon 5 have now fallen a little to Number 2.

Changed Man Chris Brown has the second highest new entry in this week's chart, with his single 'Don't Wake Me Up' reaching Number 3. Taio Cruz had less luck with his new entry; 'There She Goes', which features Pitbull, lingers down at Number 12.

Over on the albums chart, new entries 'Living Things' by Linkin Park (oh dear) and 'Overexposed' by Maroon 5 lie at Number One and Number 2 respect­ively. Ed Sheeran is still simpering his way into homes with '+' sitting com­fort­ably at Number 3 after a quite frankly ridicu­lous 42 weeks in the chart.

Unfortunately, Cheryl 'Cheryl' Cole's 'A Million Lights' has dropped four places to Number 6 for its second week in the chart, but that's the way things go sometimes isn't it. 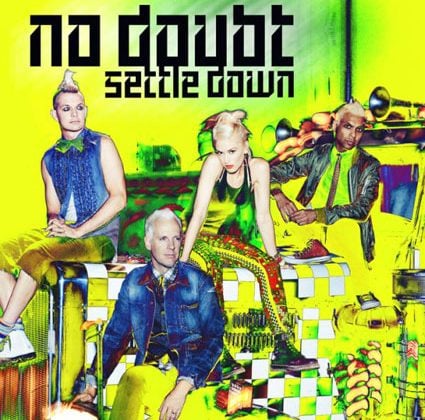 No Doubt have 'teased' their new video 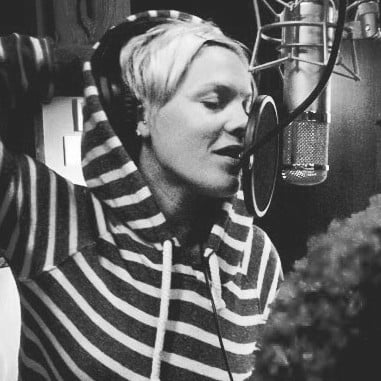