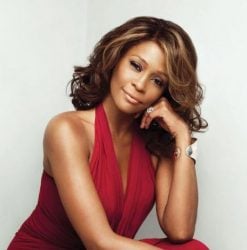 Whitney Houston is rumoured to be in the unusual position of owing millions of dollars to a major record label.

Speaking to The Daily, music industry 'insider' Wayne Rosso claims that Whitney signed a $100m deal with Sony for six albums back in 2001. Whitney drew down about $40m of this advance but after 2002’s 'Just Whitney' sold 3m worldwide, and 2009’s 'I Look To You' sold just 2.5m copies, the singer is alleged to still owe a con­sid­er­able amount to her label.

Since the singer's death, 'Whitney — The Greatest Hits', 'The Bodyguard Soundtrack' and 'Whitney Houston' have all returned to the Billbaord Top 10 but Russo warned it's still going to be a while before the debt disappears.

"She owes Sony at least $20m," he explained, "she’s going to have to sell 5m more records before her family sees a dime." 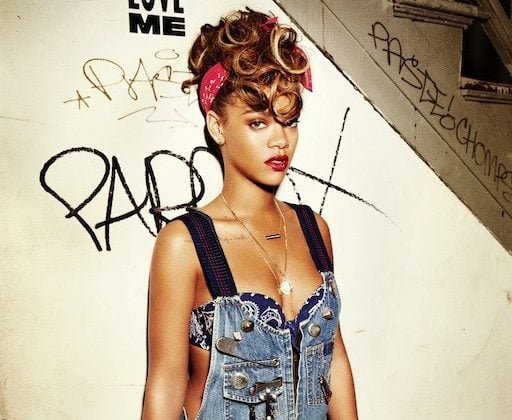