Max Martin's daughter basically persuaded him to work with Ariana Grande and help create her quite popular single 'Problem'.

In an inter­est­ing look at the song's creation by Rolling Stone, your friend and ours Wendy Goldstein, who is of course Grande’s A&R rep at Republic, revealed that she spent two years trying to get Martin involved.

"He has a young daughter that’s a huge Ariana fan," Goldstein explained. "He said, ‘I’ve never seen my daughter excited about someone that I’ve worked with, and that’s really saying something.’"

He's also worked on a handful of other songs for the album, which is quite exciting really. 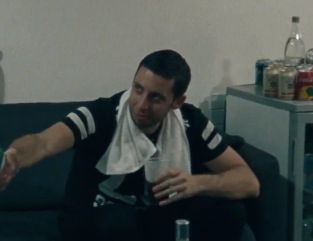 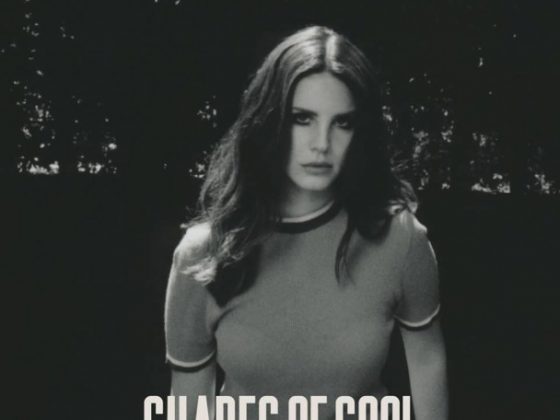