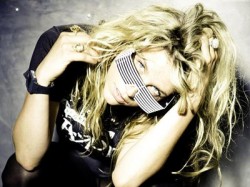 The Flaming Lips' Wayne Coyne has told MTV he'd quite like to clone Ke$ha.

The pair have been working together recently and a sample of Ke$ha's blood will appear with a limited number of vinyl editions of the band's forth­com­ing col­lab­or­a­tions EP.

When asked if this blood col­lect­ing was so that he could clone Ke$ha, Coyne replied: "I would love to do that! To tell you the truth, the world would be a better place if there were armies of Ke$has out there."

"Being around her and knowing her, I’ve learned just how awesome she is. If more musicians and artists could be like her and stop being so superior and precious and entitled, art would be so much more fun," he continued. 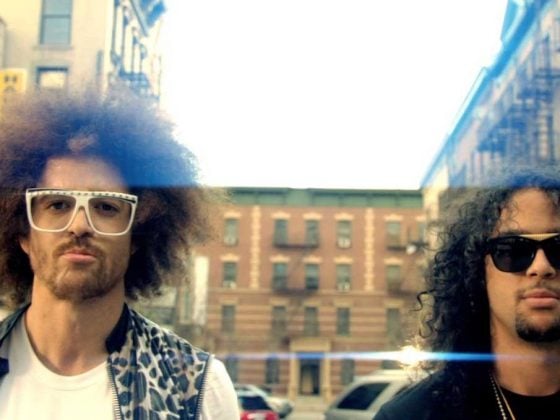