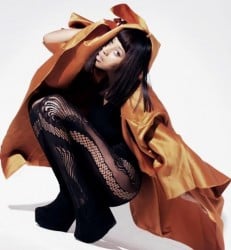 VV Brown has 'taken to Twitter' to complain about being credited on the Chiddy Bang song 'Happening' despite having nothing to do with it.

"Im so angry," the M&S emplyee began. "Happening Chiddy Bang is not me. They just put my name on it. WOW… Really mad."

"Im really upset because Im trying to get this new record together, new sound and when something comes out thats not you its just killa man," she went on.

The rage is under­stand­able: imagine being credited on a Chiddy Bang song. 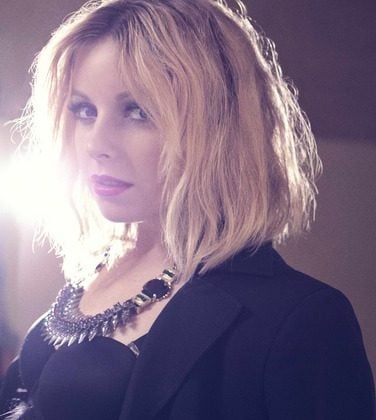 Little Boots is playing a festival in Las Vegas 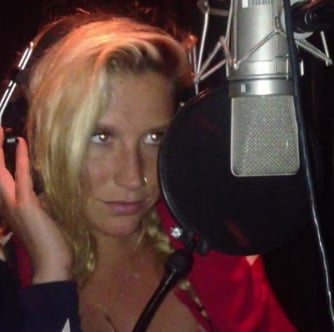