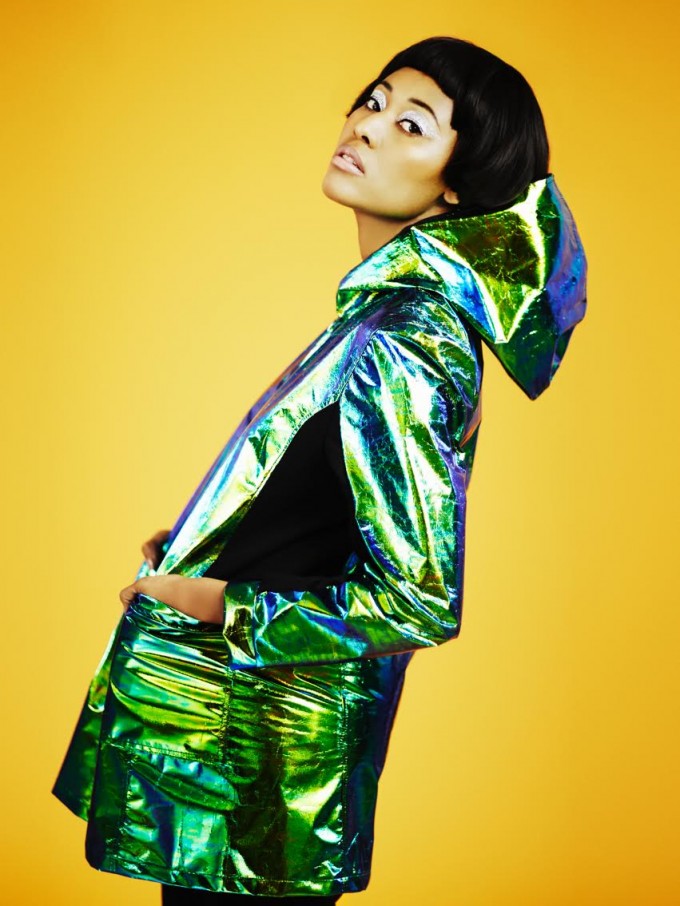 It pains us to say it given the fact her last album was a triumph, but VV Brown is no more.

But fear not, because she's been replaced by VV, who is quite literally the same person, only with a shinier rain coat.

To celebrate her dropping the Brown (!), VV's just shared a new song/interlude thing called 'Instincts', which also has a video.

It's taken from her forth­com­ing third album, which the press release tells us will be "released later this year".

So there we go. Potentially exciting. 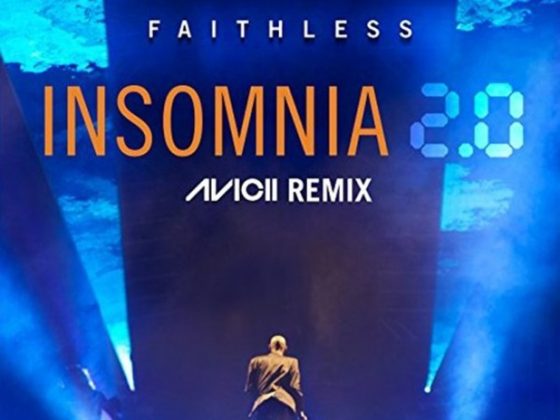 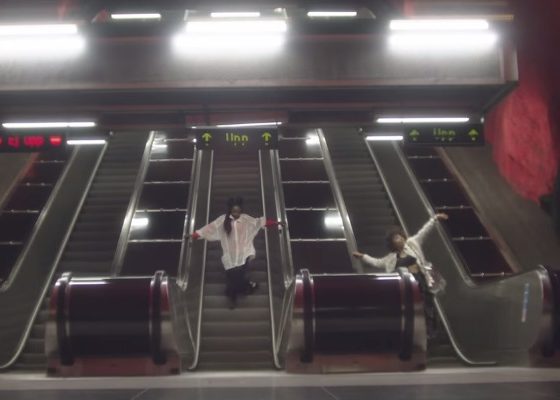