Usher Raymond, Picasso Of Pop wants you to perform with him at his forth­com­ing 'intimate' show at the Hammersmith Apollo, London on June 11.

As reported by the New York Times fans will be able to create their own avatars that will perform with Usher during 'Scream'. The entire concert will also be streamed live on VEVO as part of their American Express Unstaged series thing.

Hamish Hamilton, who is directing the broadcast, had this to say about it all: "Literally, people will be able to create their own avatar and have it dance on the screen with Usher."

In a move that sounds utterly pointless to us but still, the show will also incor­por­ate a live tweeting element and a real-time camera feed from the director booth.

Lady Gaga's new album is "insane", according to her co-manager 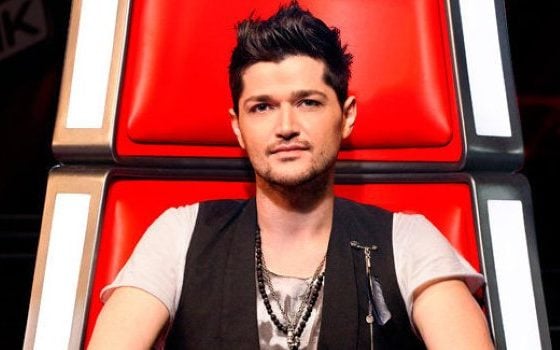