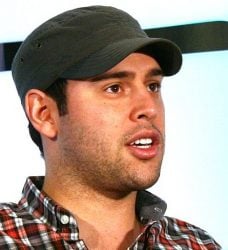 In turn, the Bieber/Jepsen/Wanted bigwig will act as 'creative con­sult­ant' to UMG's chairman Lucian Grainge with an office reportedly on the same corridor.

Scoot described Universal as "an amazing company with amazing resources" (loads of cash) in a statement published by The Hollywood Reporter. Grainge seemed to see Braun as something of a new Simon Cowell, praising him as "among the very best in the next gen­er­a­tion of enter­tain­ment executives".

That sentiment was appar­ently supported by Braun's other new role as first 'entre­pren­eur in residence' at Universal's Global Creative Investment Program — an ini­ti­at­ive to find mul­ti­me­dia part­ner­ships with 'tech-centric' companies in the music space. 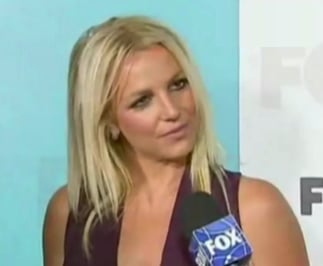 Britney thinks The X Factor is a "beautiful concept" 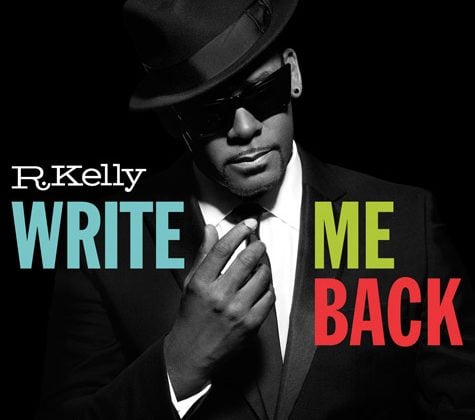 R Kelly's announced the release of his next album