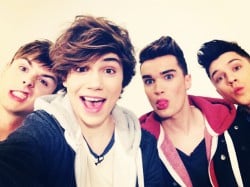 Union J have a new song called 'Beethoven' and they've popped an acoustic version of it onto the internet to prove it.

The song will be on their debut self-titled album, which is out on October 28.

It features the following lyrics in its chorus: "play you like an instru­ment, let me be your Beethoven". 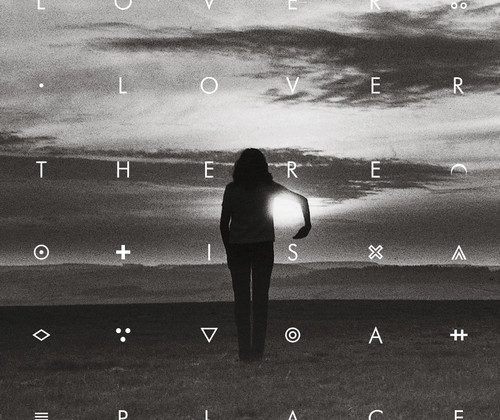