Union J have revealed that 'The Sky's The Limit' hitmaker Jason Derulo's written a song on their forth­com­ing debut album.

Chatting away to — OH COME ON NOW — the Daily Star Playlist, Jaymi said: "Jason Derulo wrote one of the songs on the album and we’re hoping to do a col­lab­or­a­tion with him."

So what can we expect from the album, Jaymi?

"There’s some funky summer vibes, some dance music, some ballads and a Californian vibe to it."

He added: "We’ve got some rocky stuff on there as well, and there might be an extended version later depending on how well it does."

Let's not get ahead of ourselves.

Their second single, 'Beautiful Life', is out on October 21. 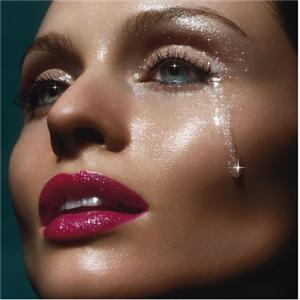