High-haired singer of song Tyler James is quite upset that the Voice tour's been cancelled.

"The amount of people who spoke to me on Twitter who had been looking forward to it, I'm really gutted for them too," he added.

Despite not being told exactly why the tour had to be cancelled, Tyler has a theory of his own: "Maybe they oversold it and thought it was going to do better than it would do. It's a shame."

Still, it's not all bad. Tyler's currently working on his new album and is grateful for the oppor­tun­ity the show gave him, despite the massive decline in ratings. "I think one of the worst weeks was something like five million [viewers]," he said, adding: "I'm still grateful for the oppor­tun­ity to perform in front of five million people." Which is a fair point we suppose. 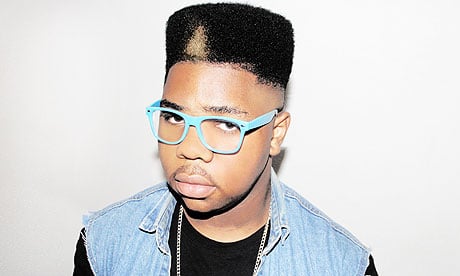 MNEK has covered Kylie's 'Put Yourself In My Place' 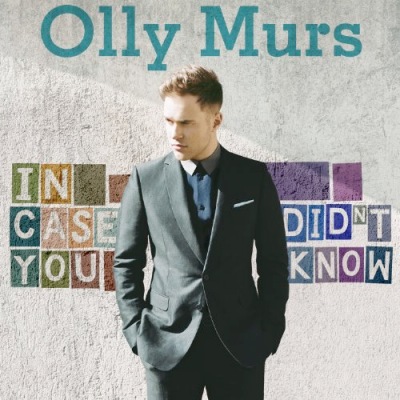 Olly Murs' album has a US release date