Tyler James is going to be putting out some music soon.

Nattering to Digital Spy, Tyler said as much, stating: "The album will probably be out in about three months."

"You can expect soulful songs about my life — that's the only way I can describe it," the 'Your Woman' hitmaker continued.

On whether he will be working with Voice mentor will.i.am, Tyler responded in the positive, saying: "Yeah, we've already started working. He's going to be doing some stuff on my album and I'm going to do some stuff on his. 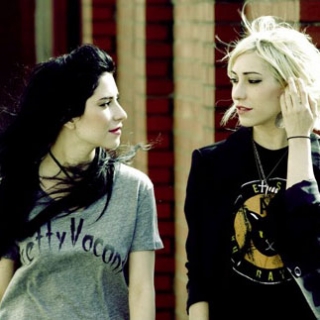