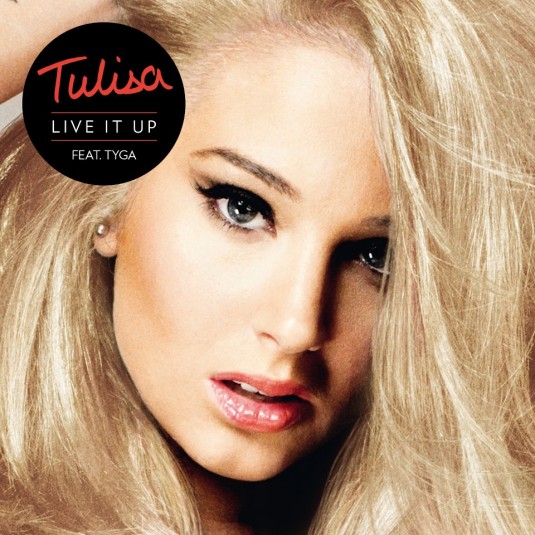 Tulisa's new single 'Live It Up' has been played on the radio for the first time and here's a 'news' story cel­eb­rat­ing that very fact.

Released on September 9 and featuring Tyga doing a bit of a rap two thirds of the way through, it's what you might call a 'summer jam'.

The more eagle-eyed among you will have noticed that the artwork's been released too, so look out for that.

We imagine they'll be a lyric video along soon, but for now here's a radio rip that someone's dumped on YouTube.

EDIT: Here is the lyric video! 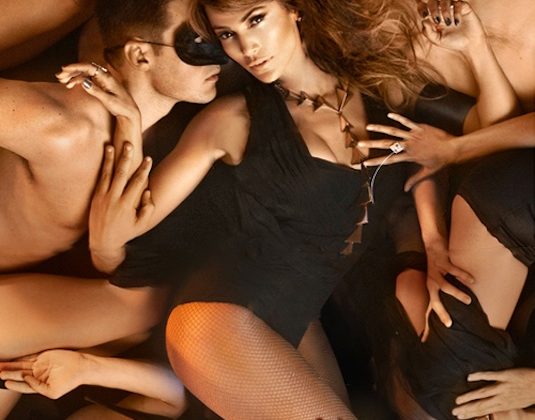 Cinnamon Girl — Devil In Me