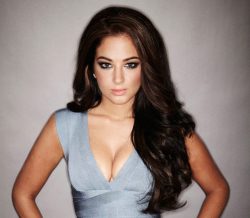 Tulisa genuinely does believe Little Mix could be as big as the Spice Girls.

In an interview with the Sunday Mirror, The Female Boss perfumer said that the foursome — whose debut single 'Cannonball' sold more than the Top 5 combined to claim the Number One spot — have arrived "just at the right time" and that "people are ­saying they could be as big as the Spice Girls and I really think they could".

She also addressed the whole 'Cannonball' single 'situation' by referring to it as a "formality" and that the real fun will start once they get in the studio "and find their identity". 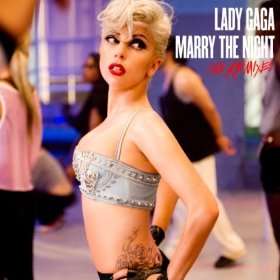 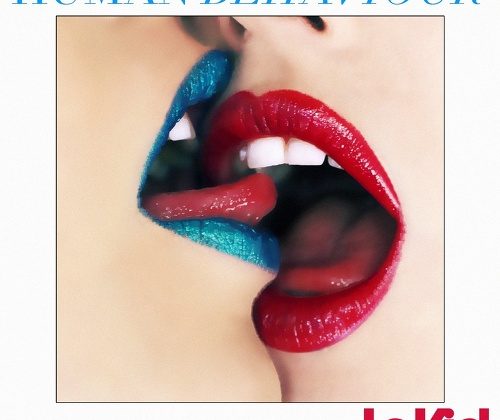 Le Kid are going to have a new song out soon