As well as releasing her new album 'Lady Wood', Tove Lo, the singer, will also be 'debuting' a 'short film' to go with it.

Talking about 'Lady Wood' — which basically means "a female hard-on" — she said the following words to someone from Billboard:

"There's a short film coming for that, so that's exciting".

Probed as to what inspired the album, the 'Love Ballad' hitmaker continued:

"Doing things that scare you and excite you at the same time. So all of this — going on stage, being at places like [the VMAs], writing very personal songs and letting people hear them."

Did it take some guts for you and also make you really excited?

"It took some guts for me and also made me really excited," she confirmed. "It terrifies you and turns you on at the same time." 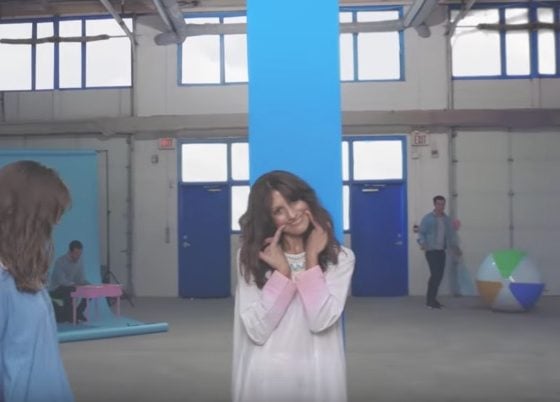 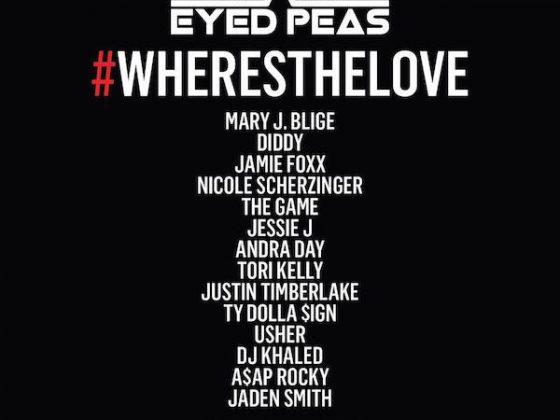 You can stop fighting now — Black Eyed Peas have re-recorded 'Where Is The Love?' for charity with loads of famous friends