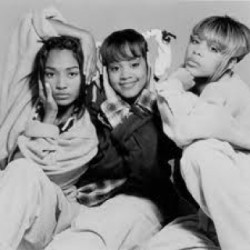 TLC have been chatting away about the song Lady Gaga's written for them and basically there's a slim chance she could appear on it.

Talking to MTV, they explained that 'Posh Life' — which Gaga wrote with Dallas Austin — was initially meant for the 'Marry The Night' hitmaker, but she soon realised it basically sounded too much like a TLC song.

Which sort of then begged the question why they didn't just get her to duet with them on it.

"She wants to," T‑Boz continued. "You know them record company people. If it was up to the artist, all three of us are down. So we'll see what happens." 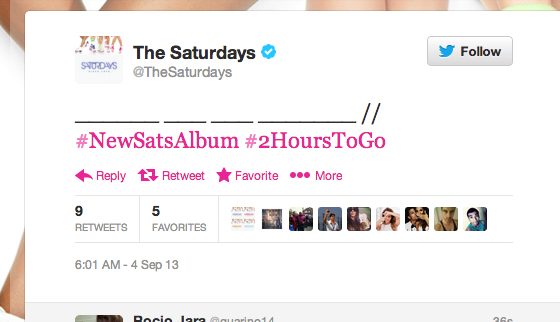